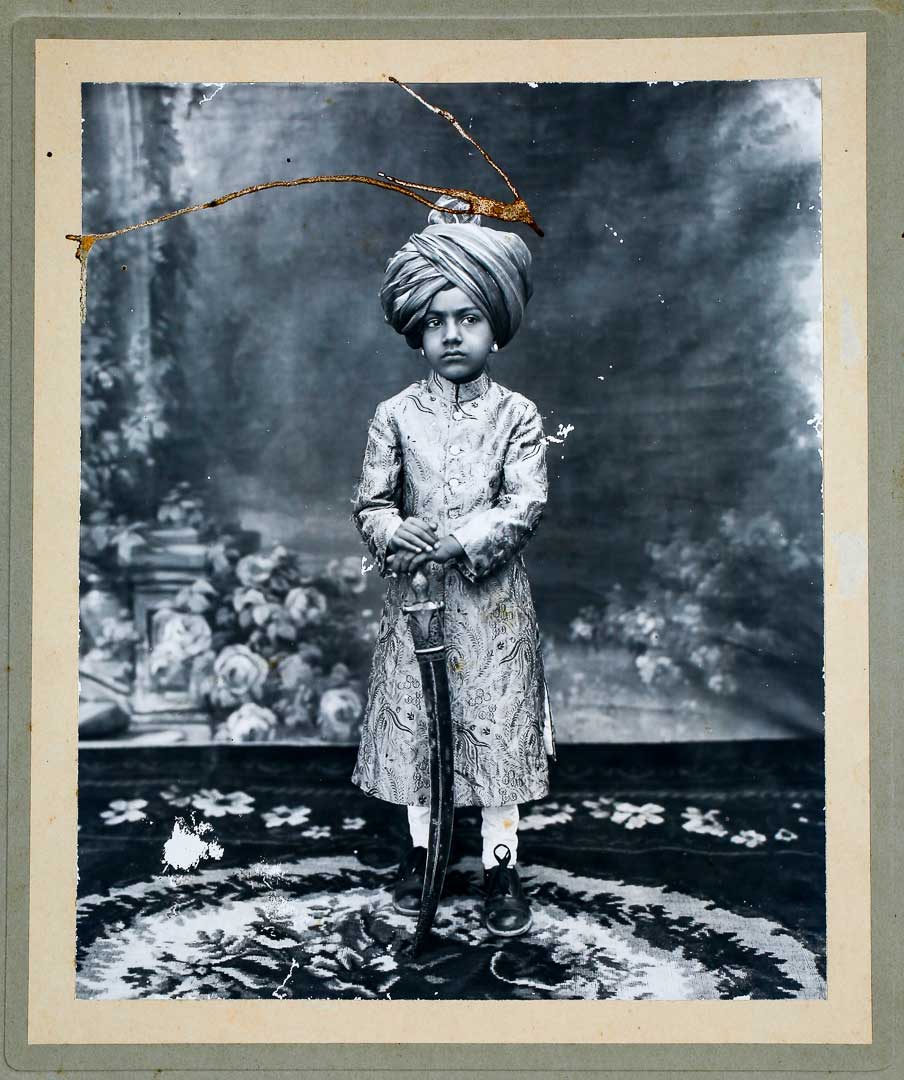 The second son of Maharaja Sir Sardar Singh, he succeeded his elder brother Maharaja Sir Sumair Singh upon his death in 1918; in 1922 he served as the aide-de-camp (personal assistant or secretary) to the Prince of Wales (later Edward VIII). Ruling under the regency of his granduncle until 1923, he was then formally invested as Maharaja by Lord Reading. During his reign, Sir Umaid Singh reformed and reorganized the Jodhpur State Forces and the judicial department, introduced a scheme for extending primary education, revised the land revenue settlement and established state pensions and a Provident Fund for state employees. Enjoying a distinguished military career, he died at his estate on Mount Abu on 9 June 1947 after a reign of 29 years, aged but 43.