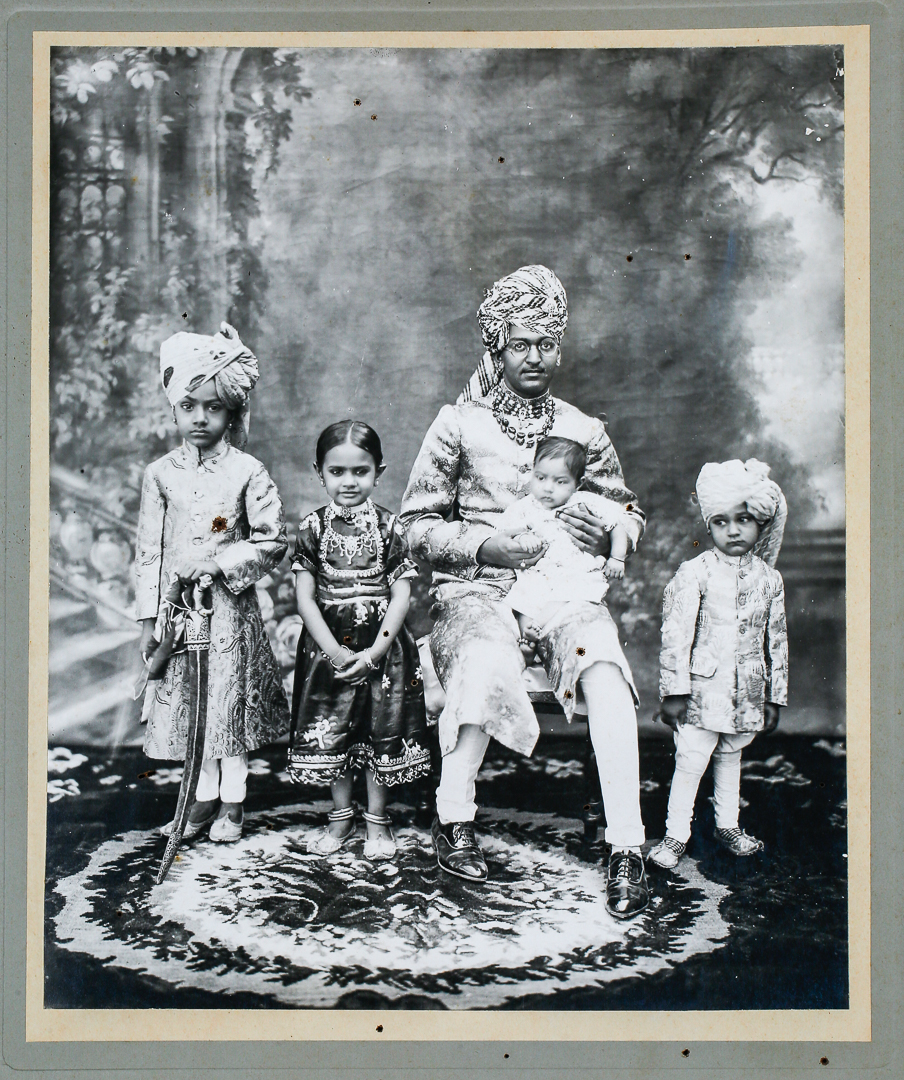 Jodhpur State also historically known as the Kingdom of Marwar, was a kingdom in the Marwar region from 1226 to 1818 and a princely state under British rule from 1818 to 1947.

Jodhpur State was the largest state under the Rajputana Agency (political office of the British Indian Empire) and the third largest state in British India. Its last ruler signed the accession to join the Indian Union on 7 April 1949 and the state was formally dissolved on 1 November 1956.