The PHOTOMUSE Honorary Membership is awarded to photographers who have made substantial and unparalleled contributions to the art and craft of Indian photography. We honor them in as members of our community.
Raghu Rai

(Born – 1942)
Raghu Rai is one of India’s preeminent photojournalists. In 1972 he was honored with the Padmasree Award from the Goverment of India. Raghu Rai was nominated to Magnum Photos by Henry Cartier-Bresson in 1977. During his prolific career with the The Statesman and The Indian Express, Raghu Rai traveled extensively through out the country producing photo-documentaries; the most notable of which being his 1984 seminal work on the Bhopal Gas Tragedy, which culminated with his exhibition ‘Exposure – A Corporate Crime’ that toured America, Europe, India and SE Asia. Raghu Rai was designated the Photographer of the Year from USA (1992) and he was on the jury of World Press Photography Awards and the UNESCO International Contest. 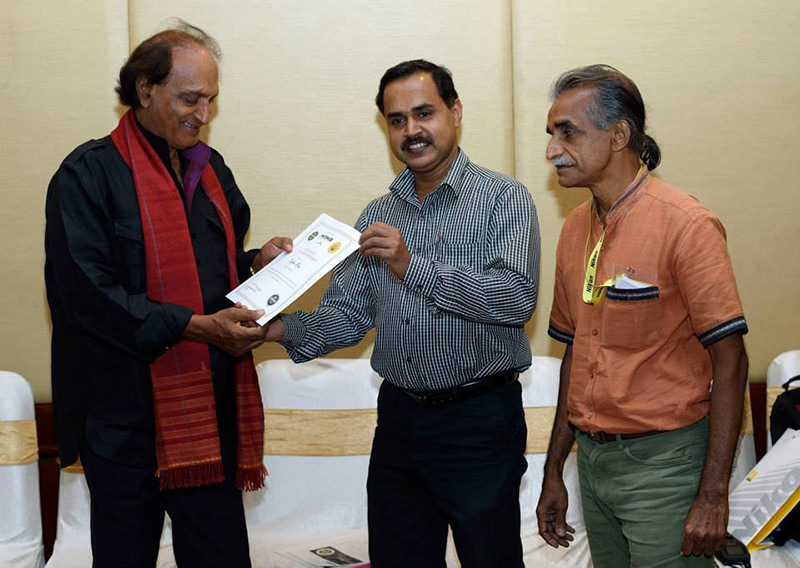