Silence (absence of sound) is clearly an auditory faculty. Since we are dealing with a visual medium, it is good to think about how we are going to express the idea of silence into a visually readable photograph. It demands a serious thought into the concept of visual silence and an interpretation of the same into the visual medium. Auditory silence is felt when the background noise as well as other sonic clutter is absent or minimum; so is visual silence. Visual indicators of silence can also be used to convey the idea. Similar to ‘the colour of sound’ and ‘shades of music’, the ‘silence of a visual’ is an interesting concept. 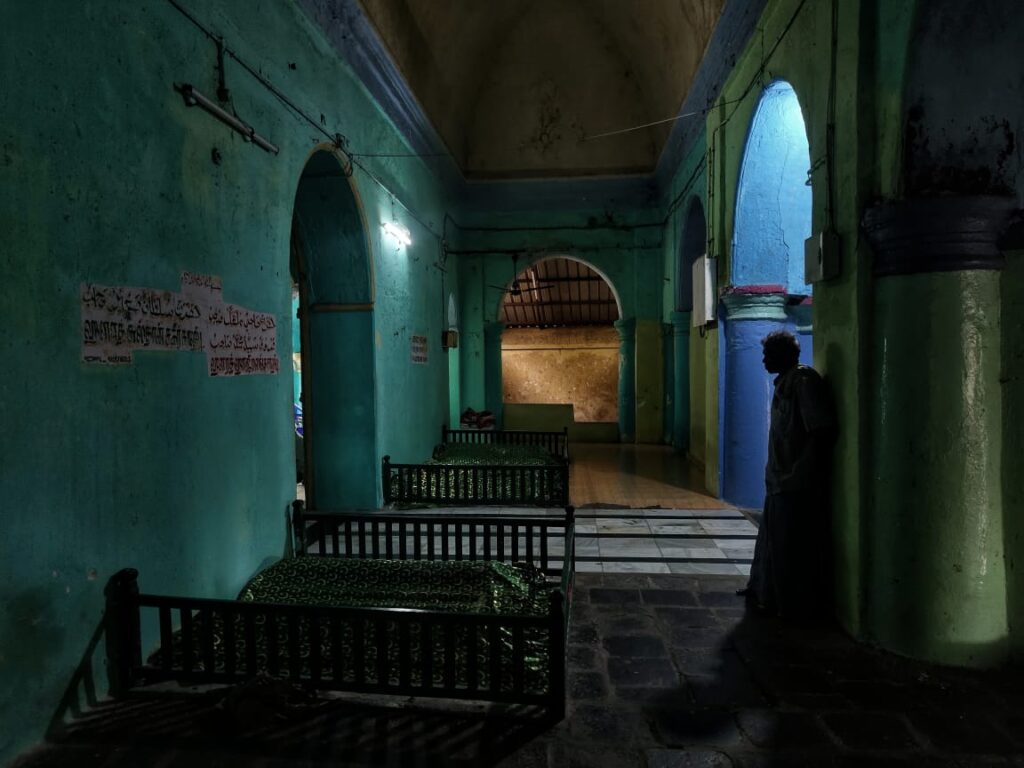 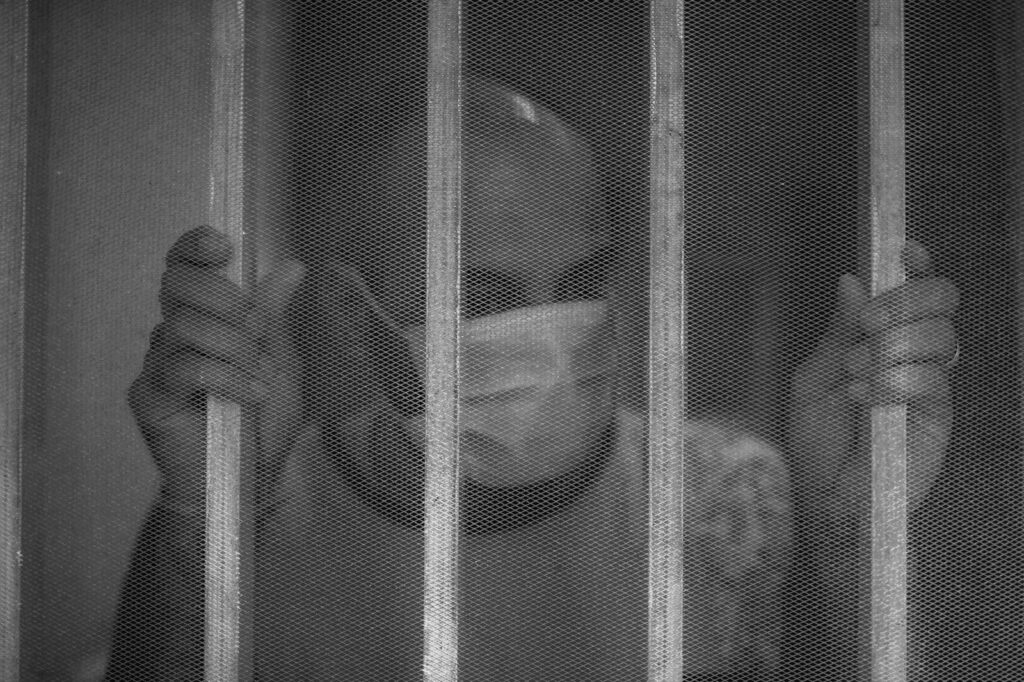 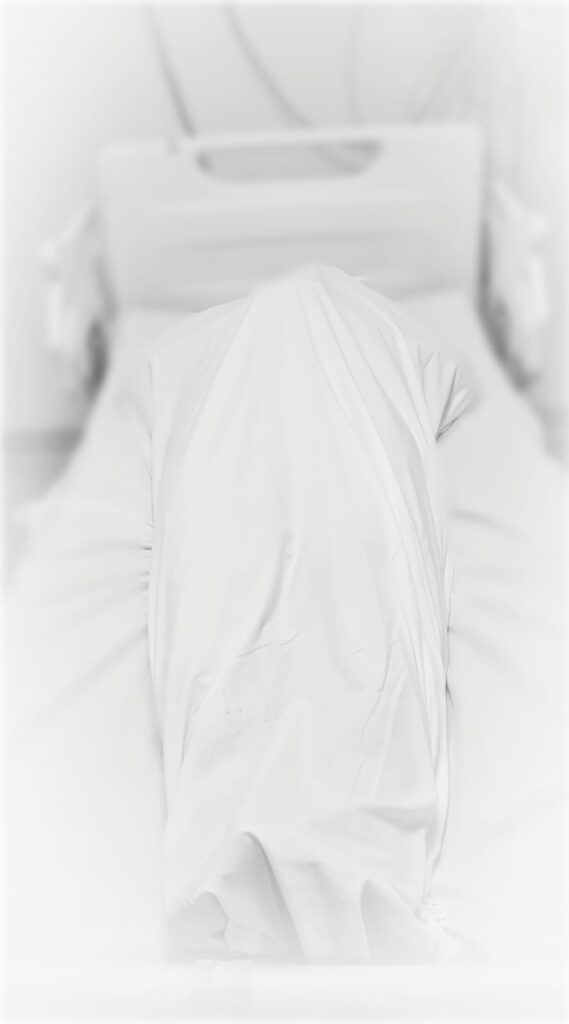 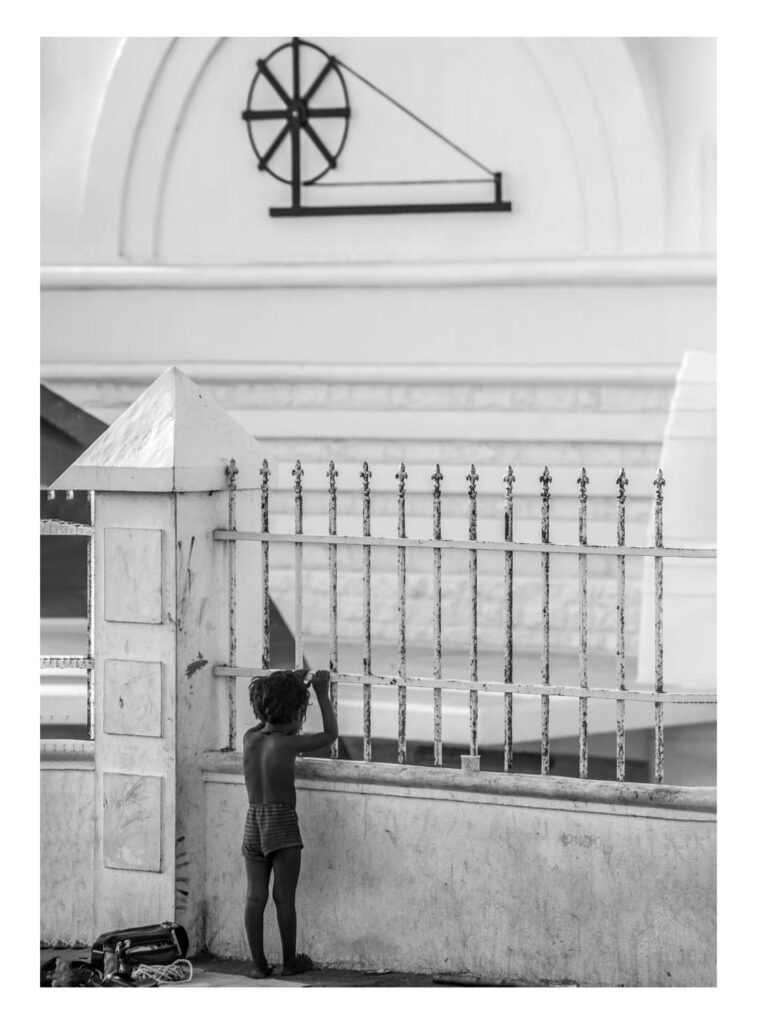 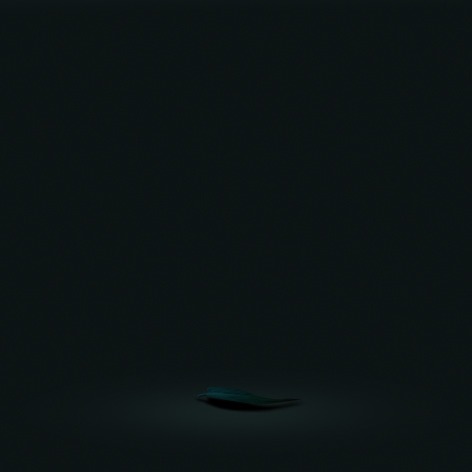 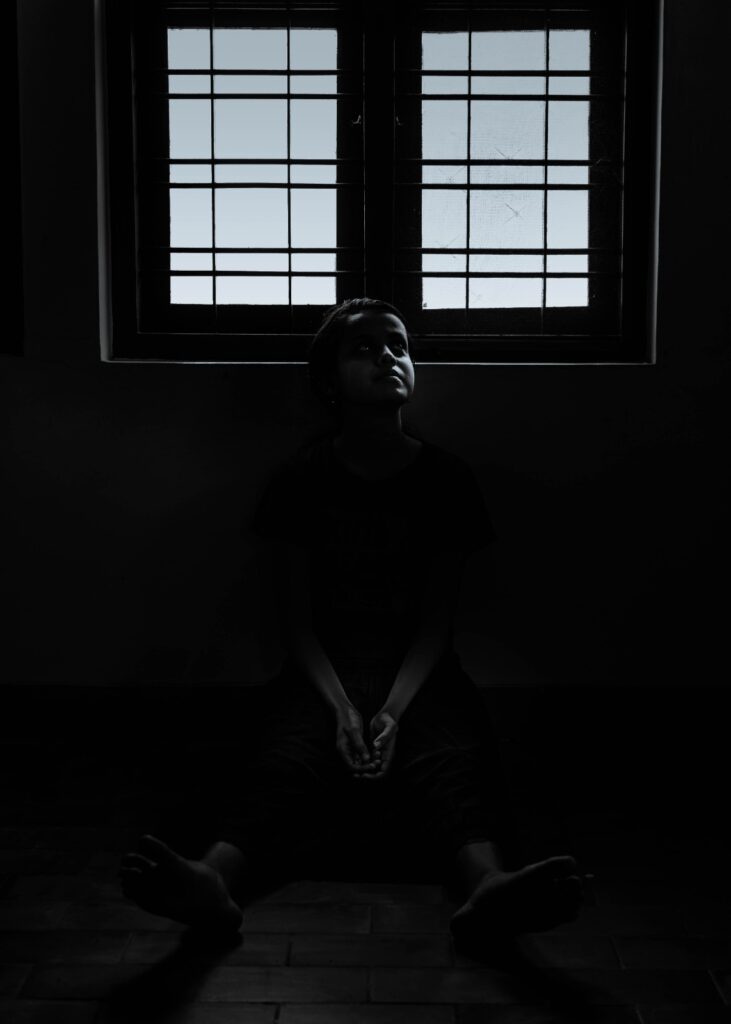 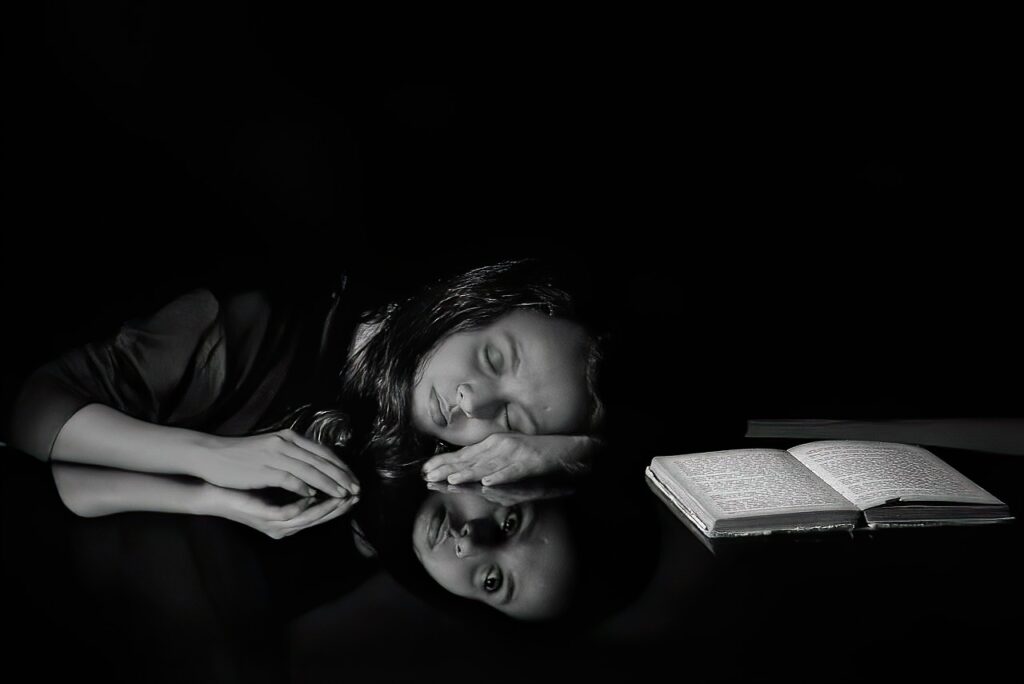 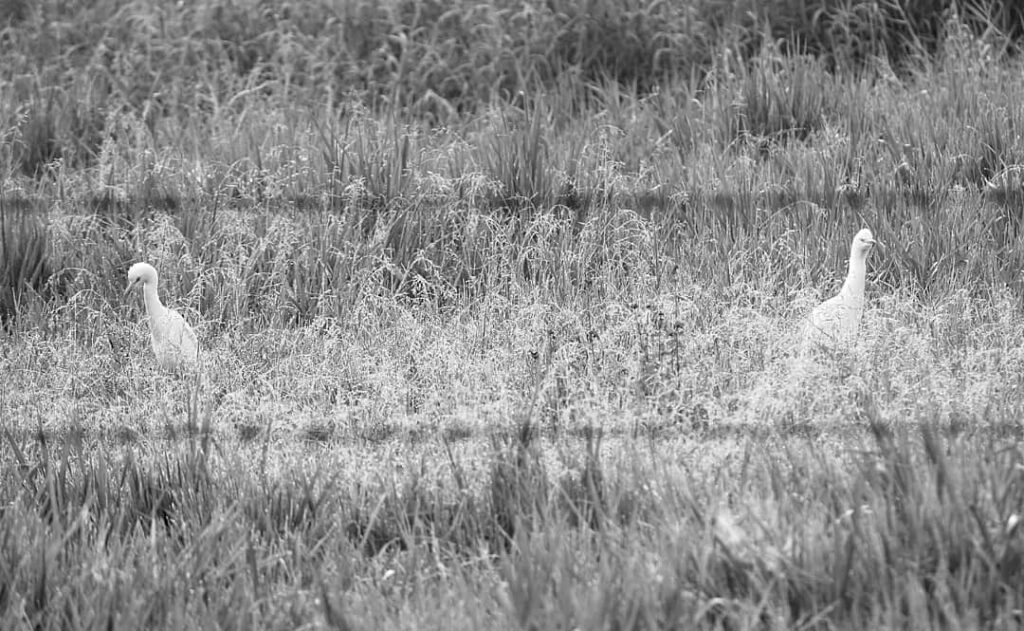 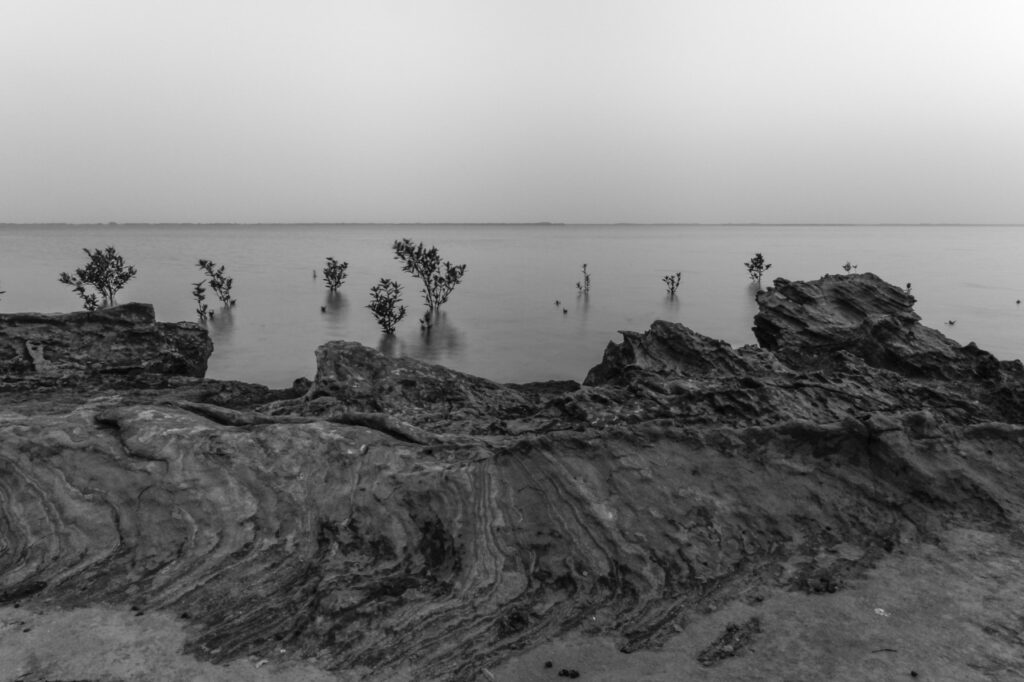 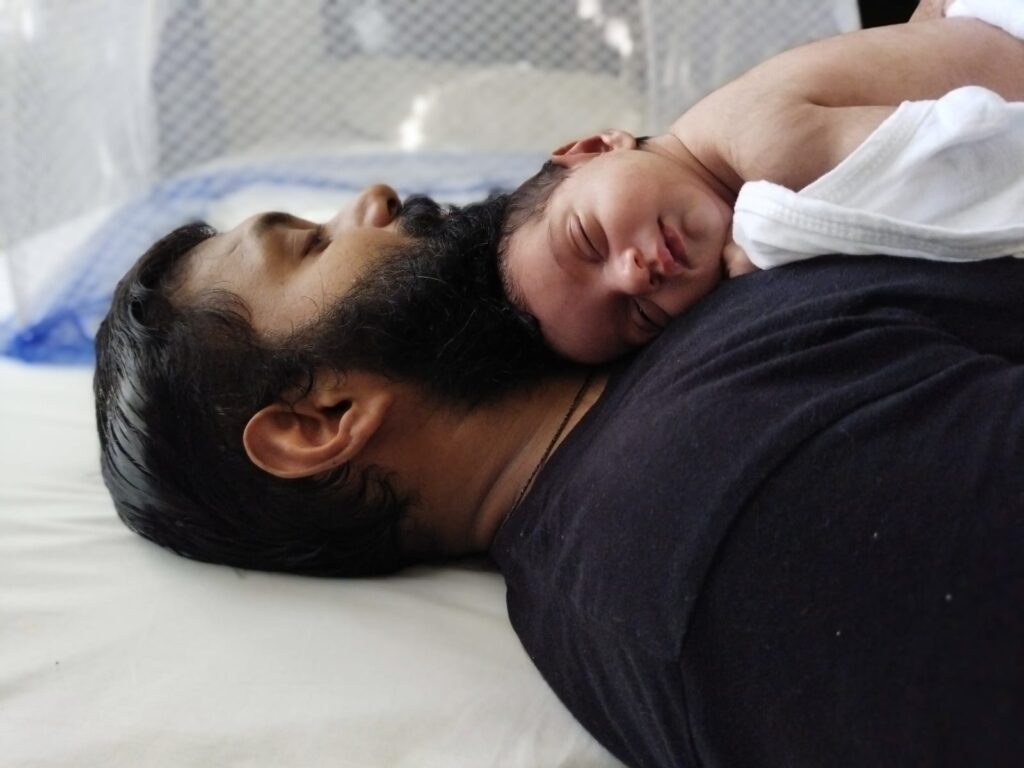 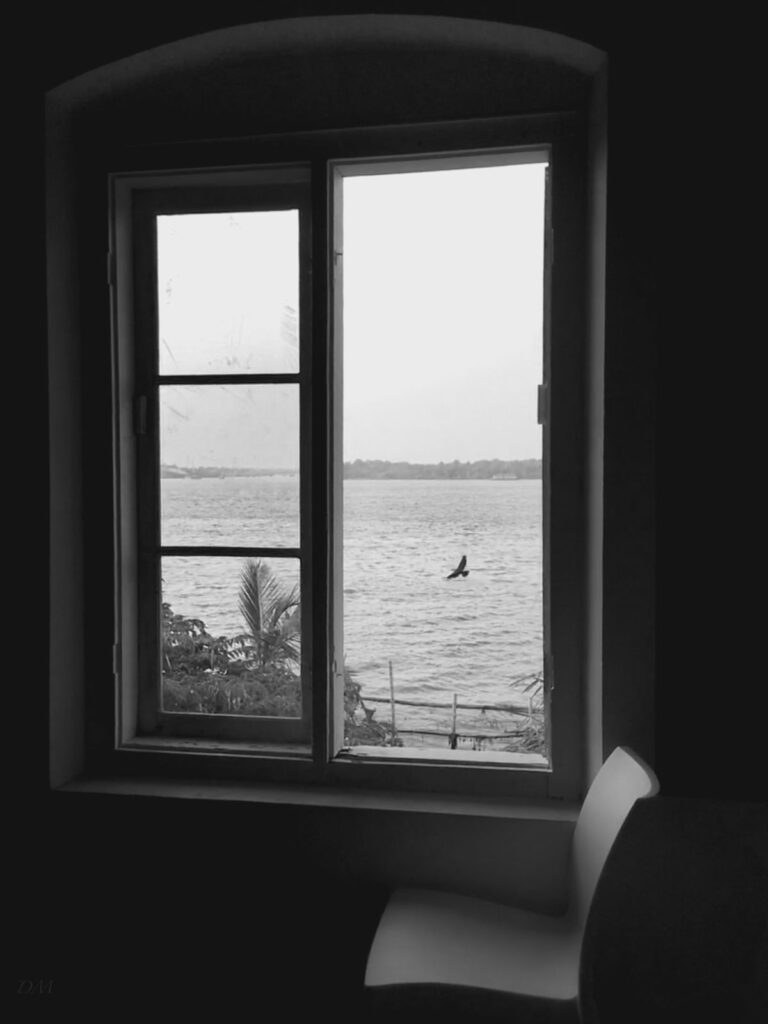 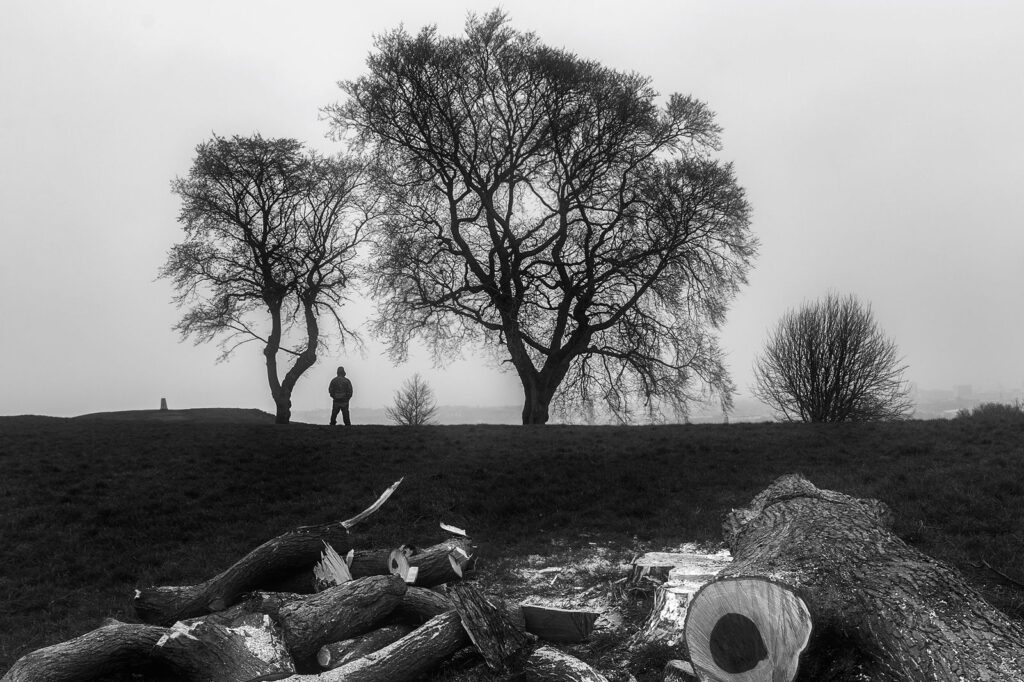 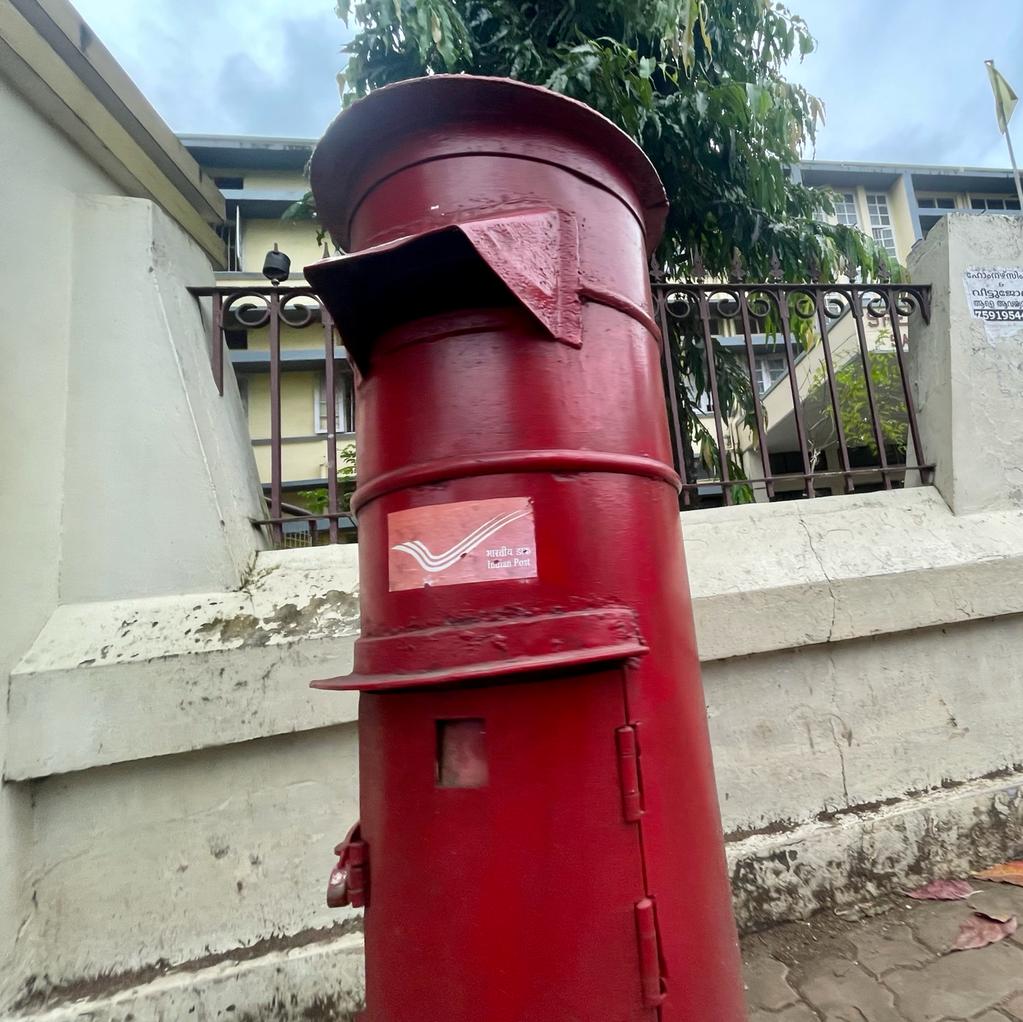 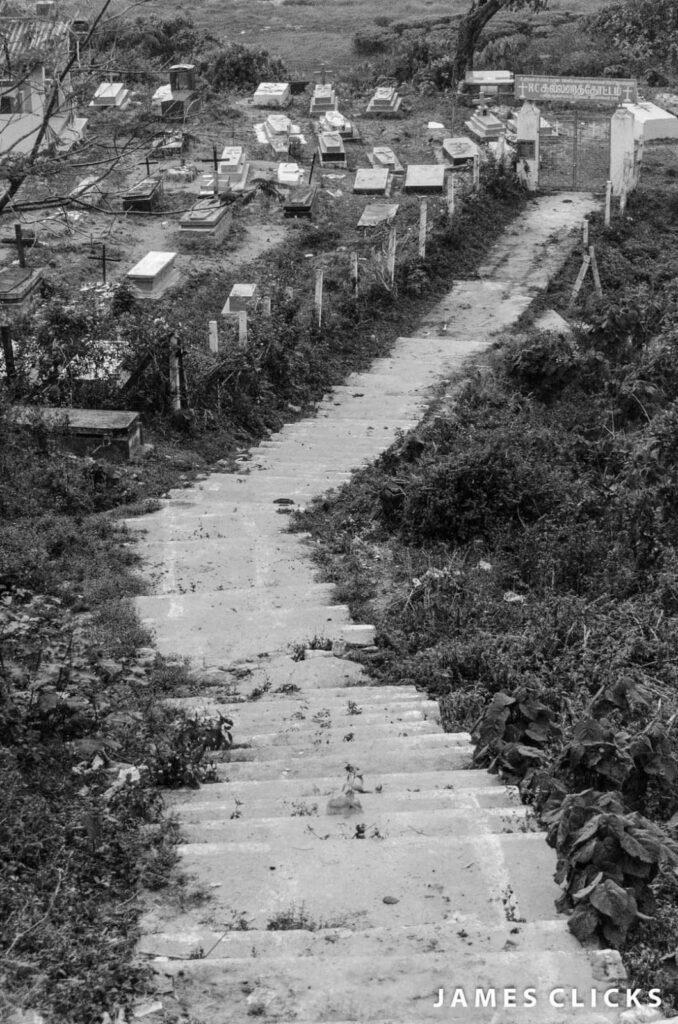 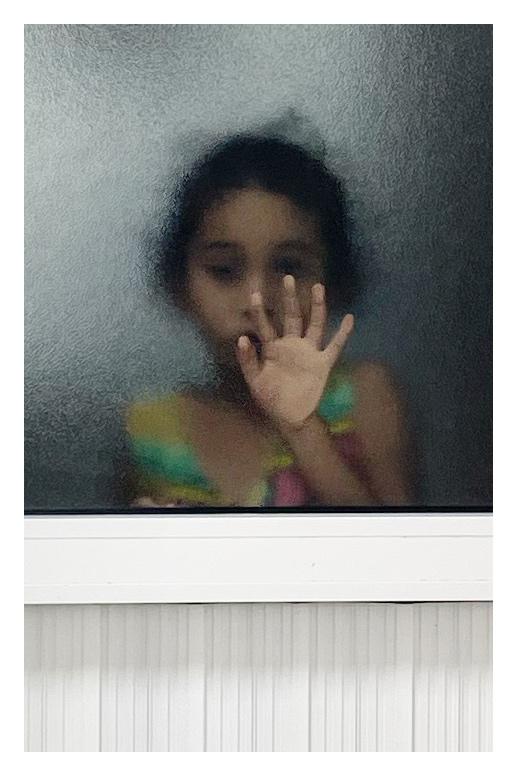 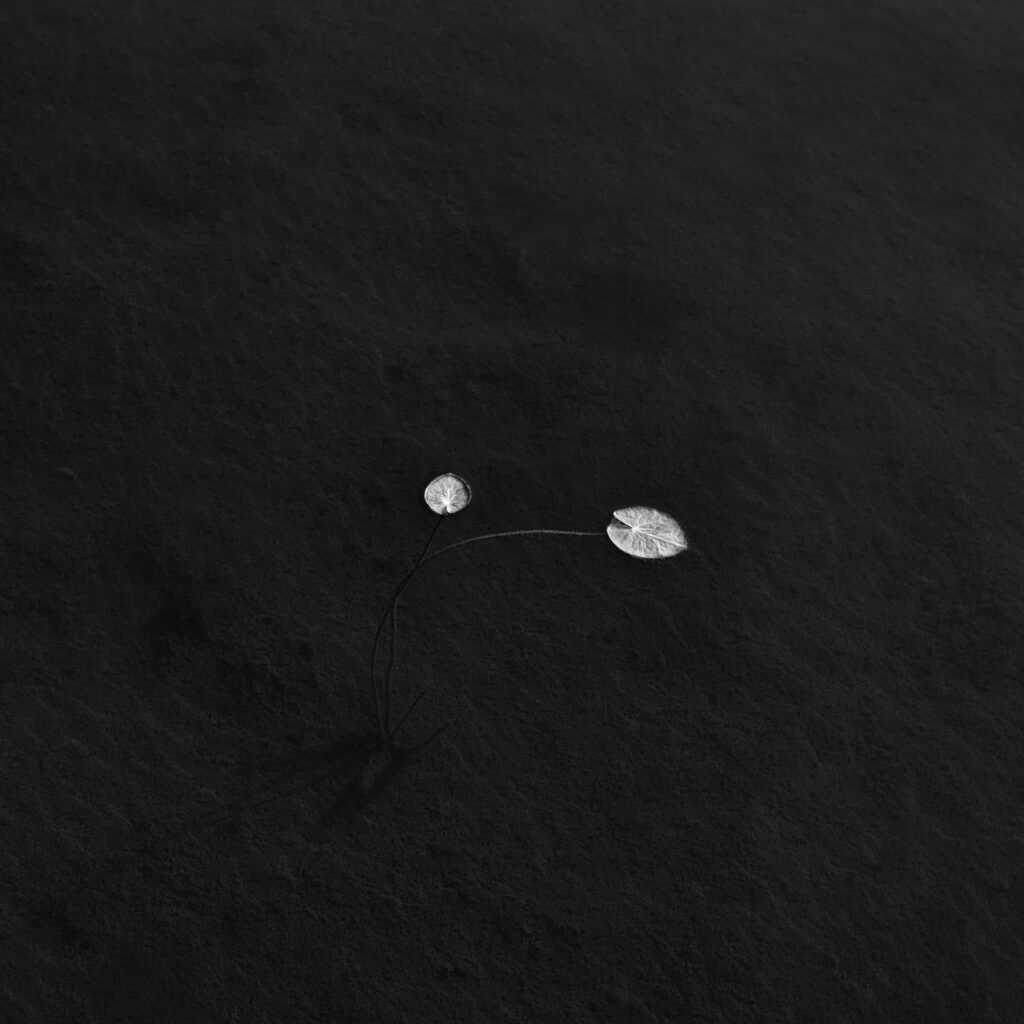 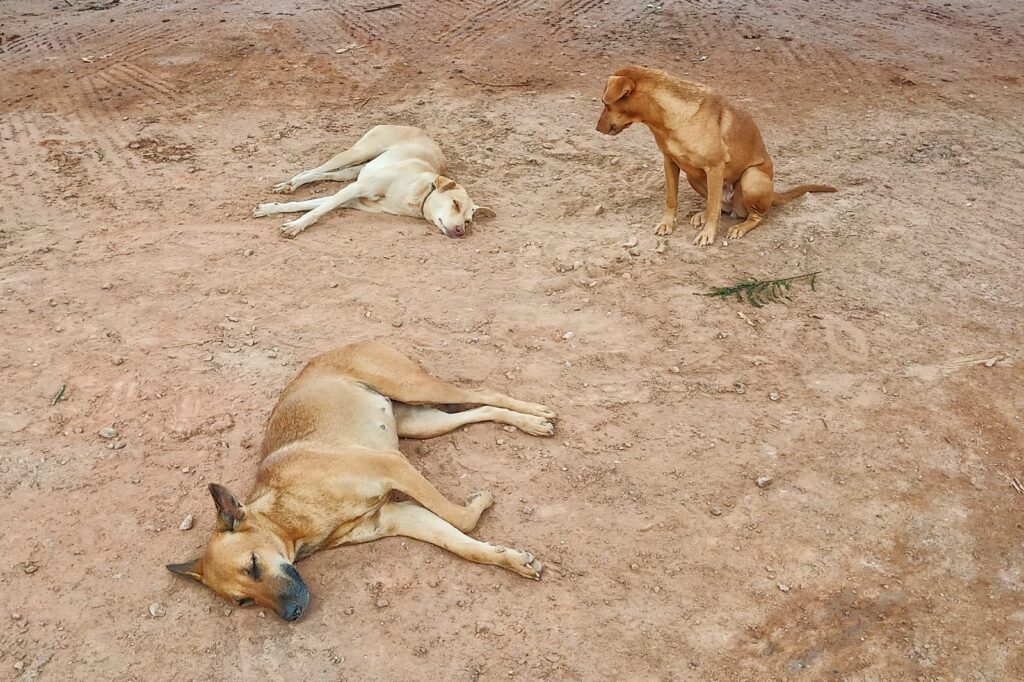 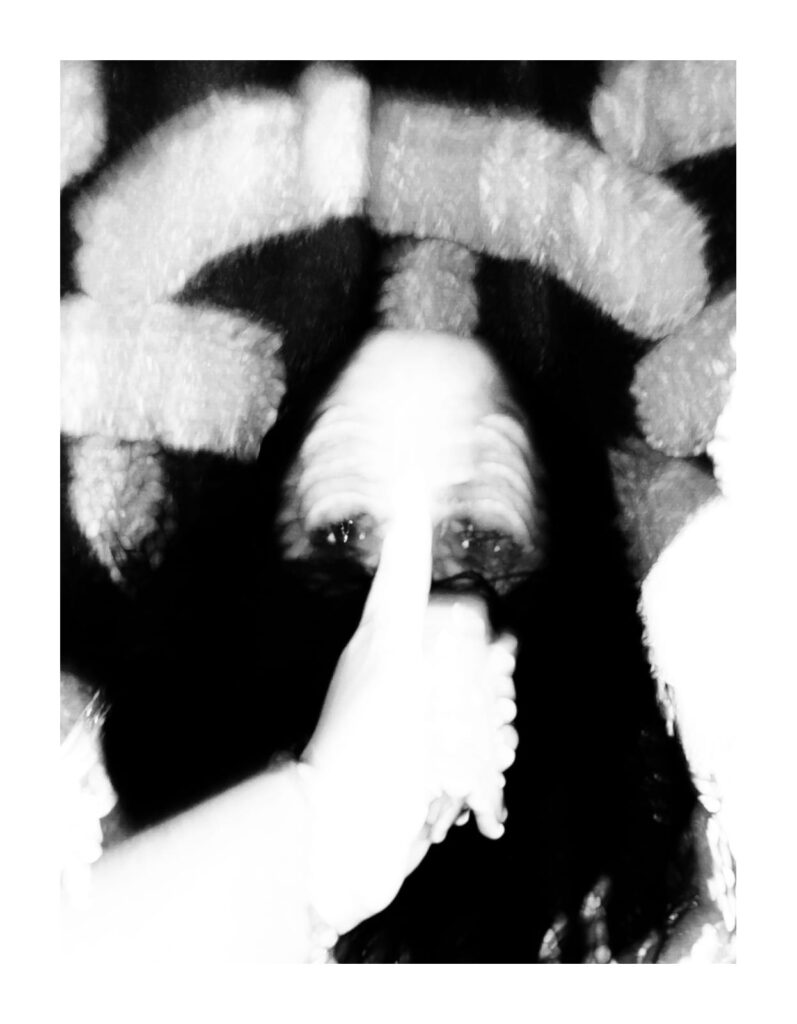 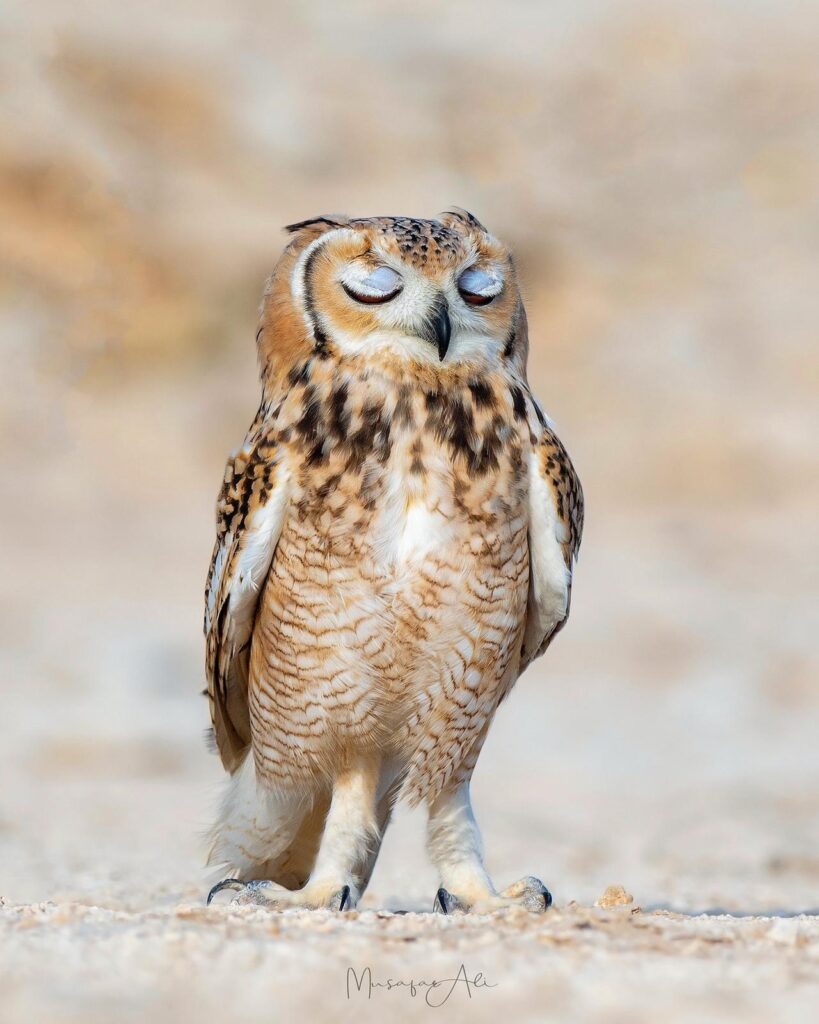 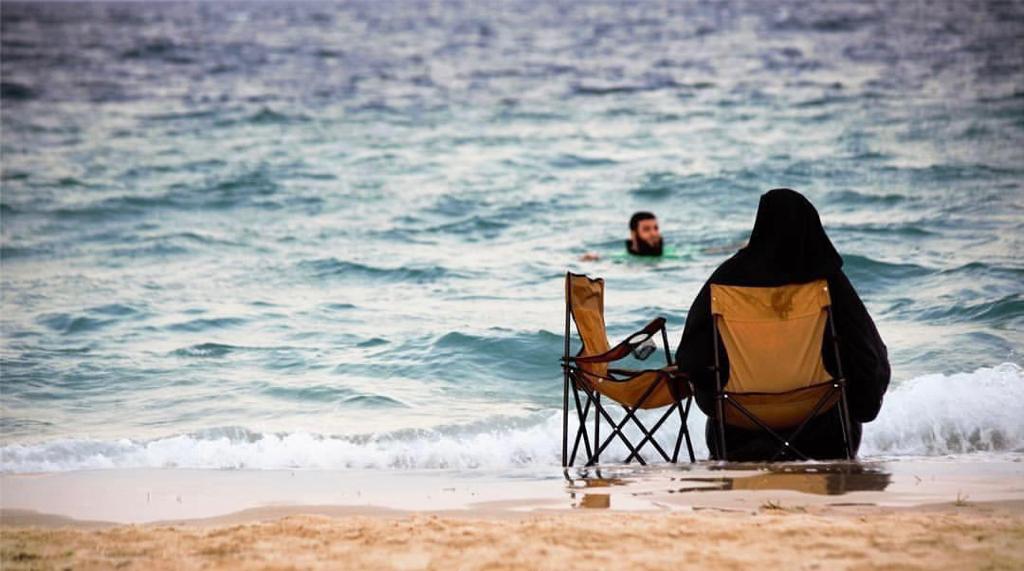 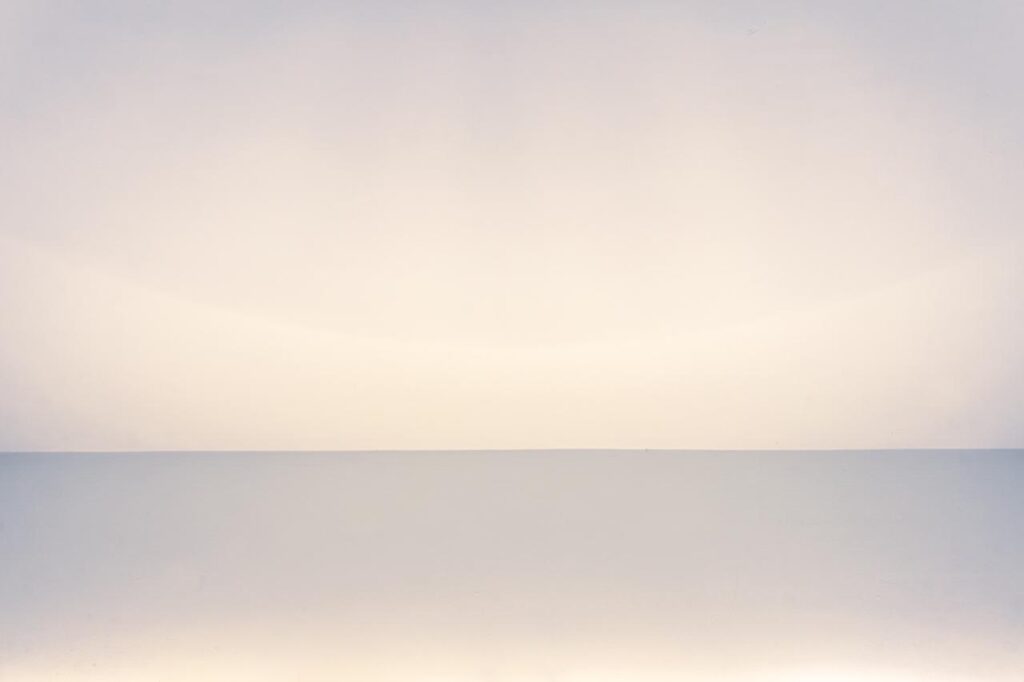 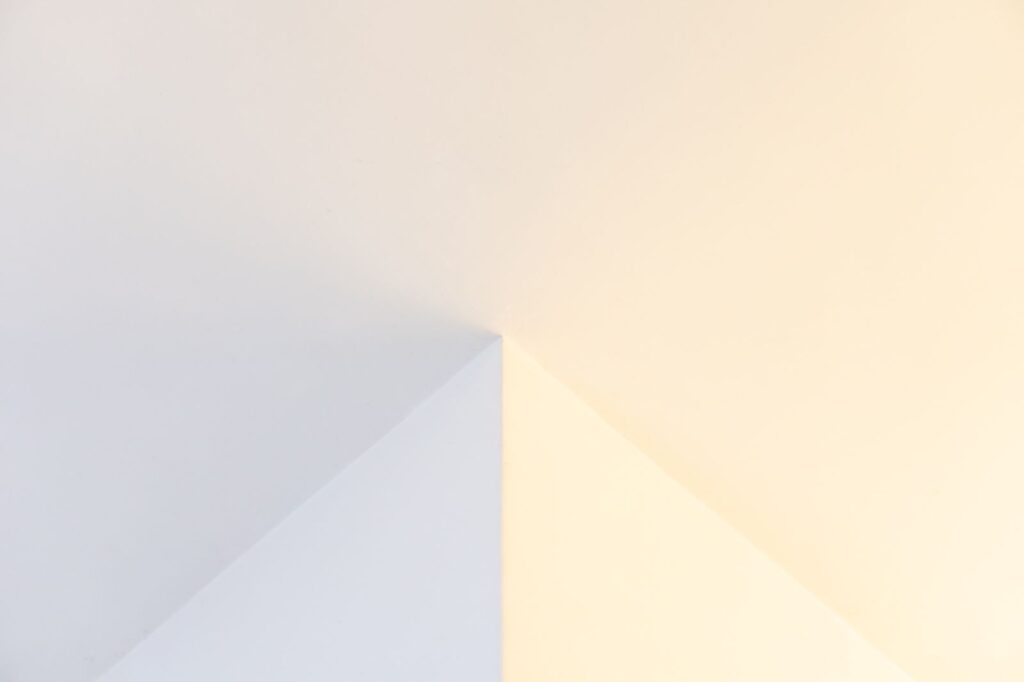 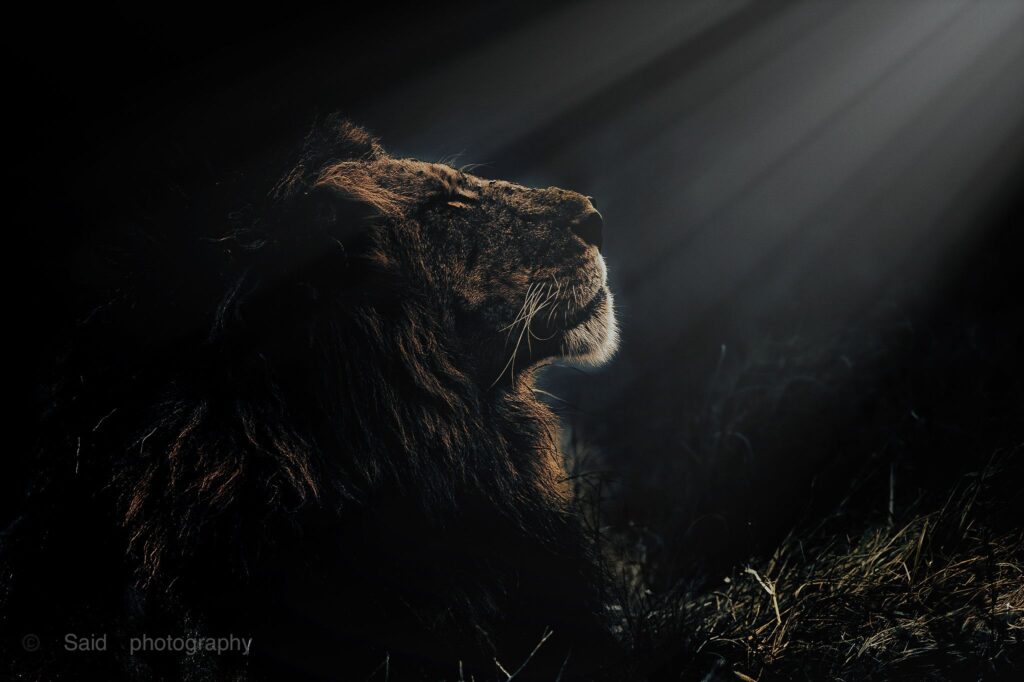 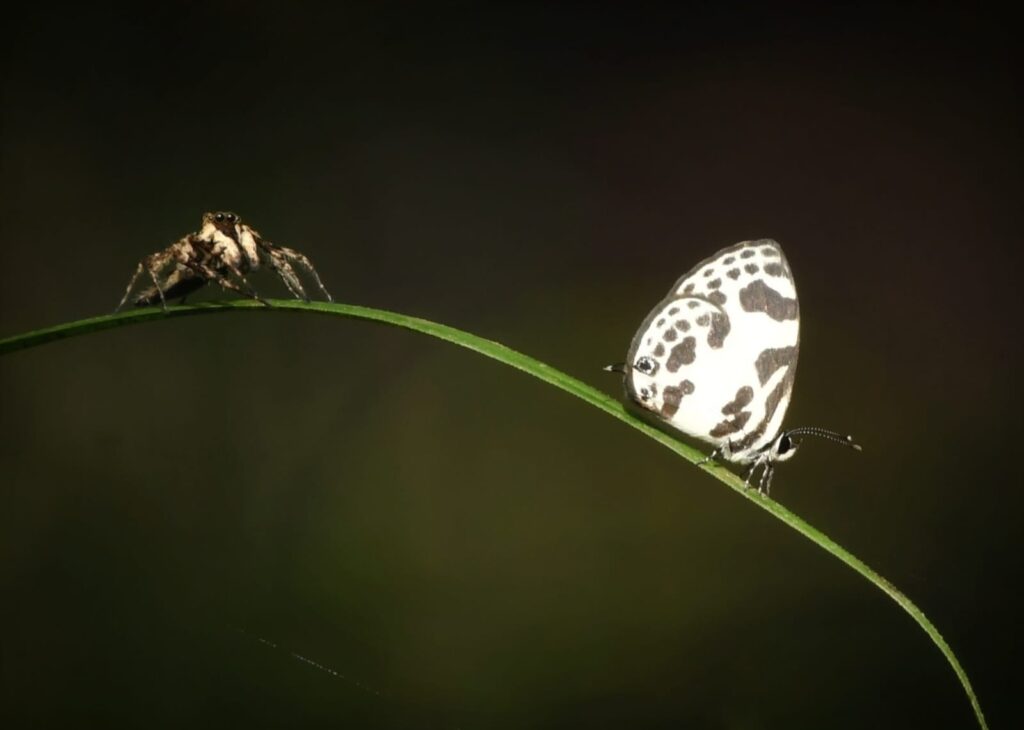 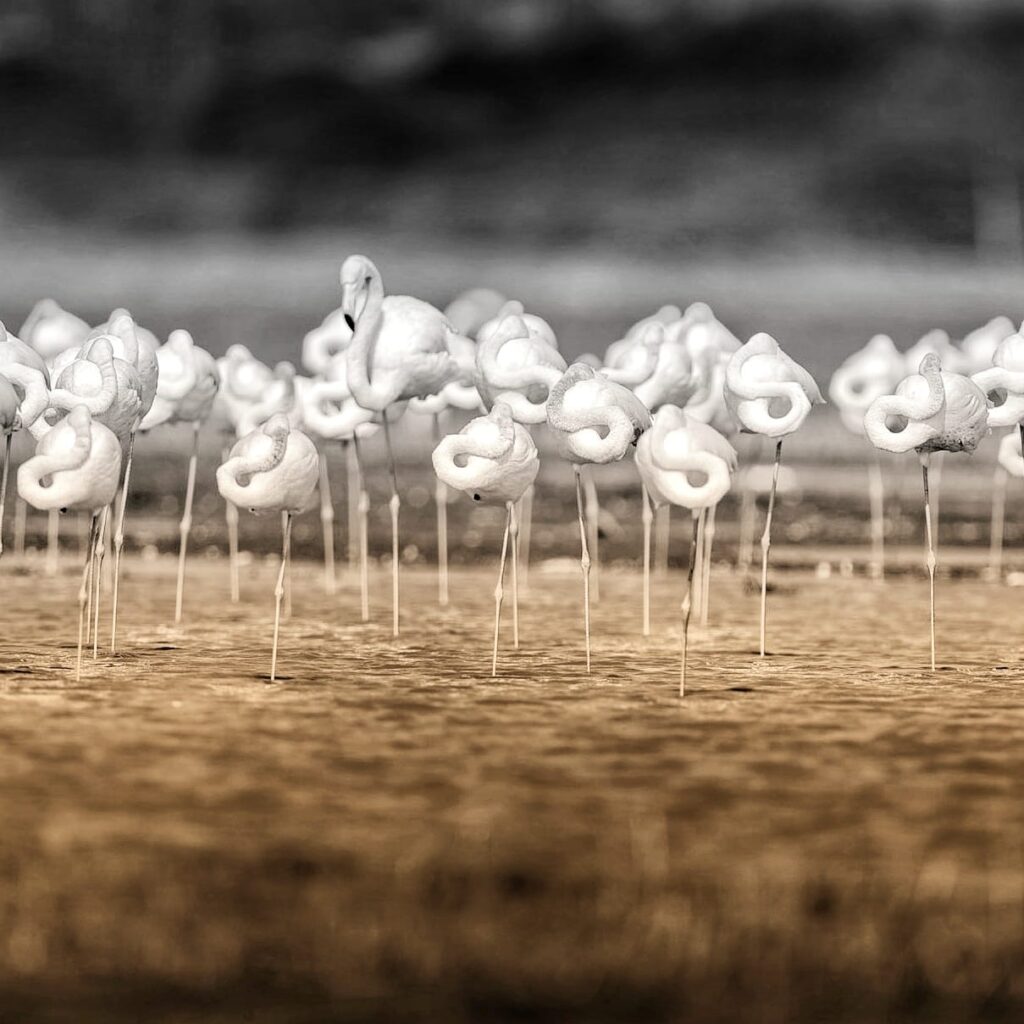 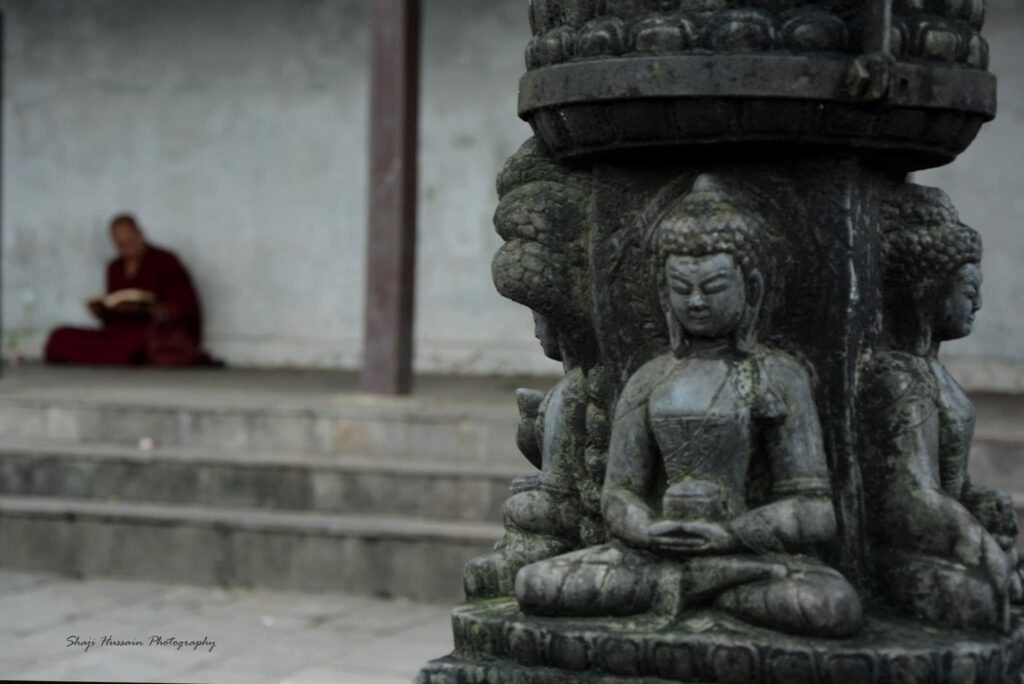