Inception: “The bleeding of the earth” by Anil T. Prabhakar

‘INCEPTION’ is a series of programs by PhotoMuse that showcases new photographic work by its members, patrons, and other associates. The program envisages a dynamic platform for exhibiting new project-based photography created after 2015 about various subject matters of personal choice.
We are much delighted to introduce the works by Mr. Anil T. Prabhakar, PhotoMuse Patron

“THE BLEEDING OF THE EARTH”

“The future does not exist; it is only an idea. Things we can see, touch, taste, hear, and smells are more likely to be believed. A notion that we frequently hypocritically attach to the fulfillment of our personal wishes that we perceive subjectively is faith.  Art and curiosity can be explored through abstract thought. Abstraction is a great approach to get people involved in the picture Perhaps it can compete with other types of visual art from around the world.”

‘The Bleeding Of Earth’ is an environmental photography project that has grown out of an on-going interest in nature photography and its potential as a tool for raising awareness about environmental issues and solutions. Drone photography was used to capture all ten of the published bodies of work in this series. Whenever I take pictures for conservation, in my conservation photography, I’m constantly aiming for a third-person perspective. The reason for this is that I don’t want to take credit for photographs that demonstrate the concept of a creator. We believed in the existence of a third party (the Creator), who was always gazing down. It is possible that the creator is contemplating why this undesirable species (the Human Being) was created on earth in the first place. They are the root cause of all of the problems that exist on the planet.

During my post-processing phase, I am considering several ways to present my thought in a more concise manner. Finally, I came up with the concept of a false colour combination that may be accomplished using Lightroom’s techniques. Drone shots tend to be more truthful than other types of photography since because we are photographing from the top perspective view, there will be no hidden layers to conceal anything. I don’t want these images to be associated with a certain location or region; how can I accomplish that? As for me, I don’t want to see much manipulation in my photographs, either. Then I came up with the idea for this layer of abstraction. A layer of abstraction will result in a global representation rather than a representation of a specific area, region, or country. Each of these photographs should represent a different deforested or disturbed location around the world.

I believed that these ten bodies of work would communicate with the audience and engage them in a meaningful way. Because I believe that photographs are powerful tools that may influence people by invoking emotions and causing them to act sensibly for the betterment of the environment and other connected issues. As a photographer, I believe it is my responsibility to exhibit my work wherever I have the opportunity to engage with an audience and persuade them to speak up for the voiceless. 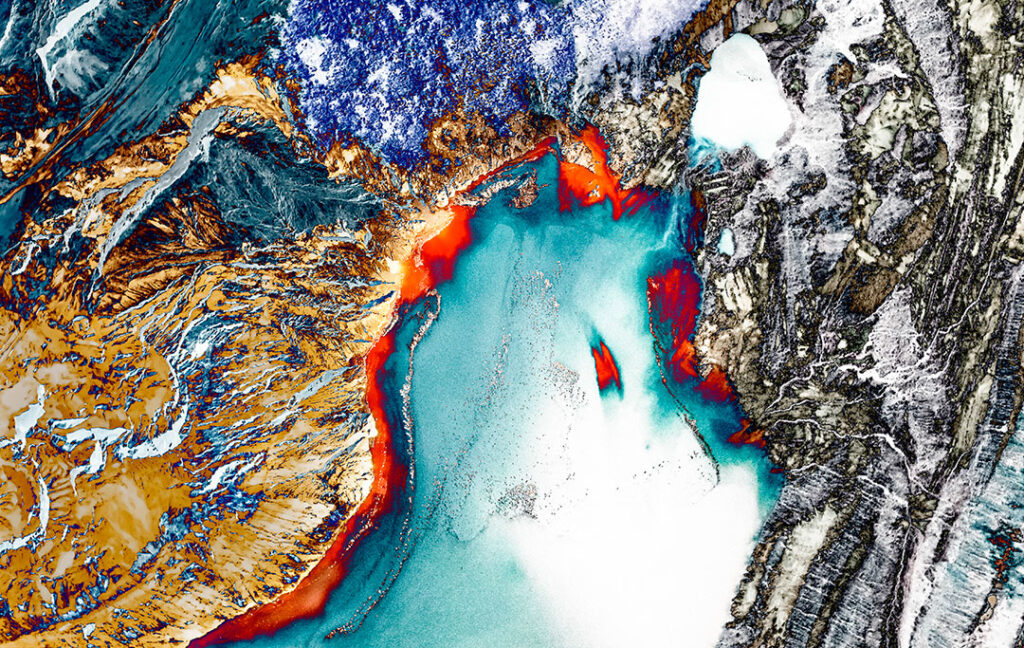 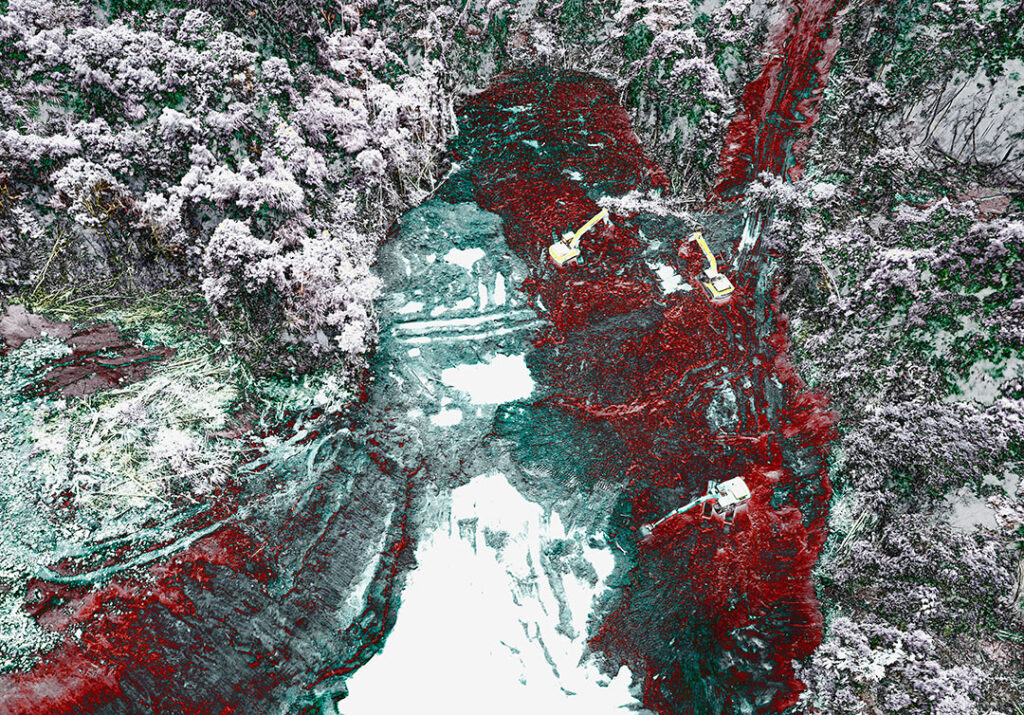 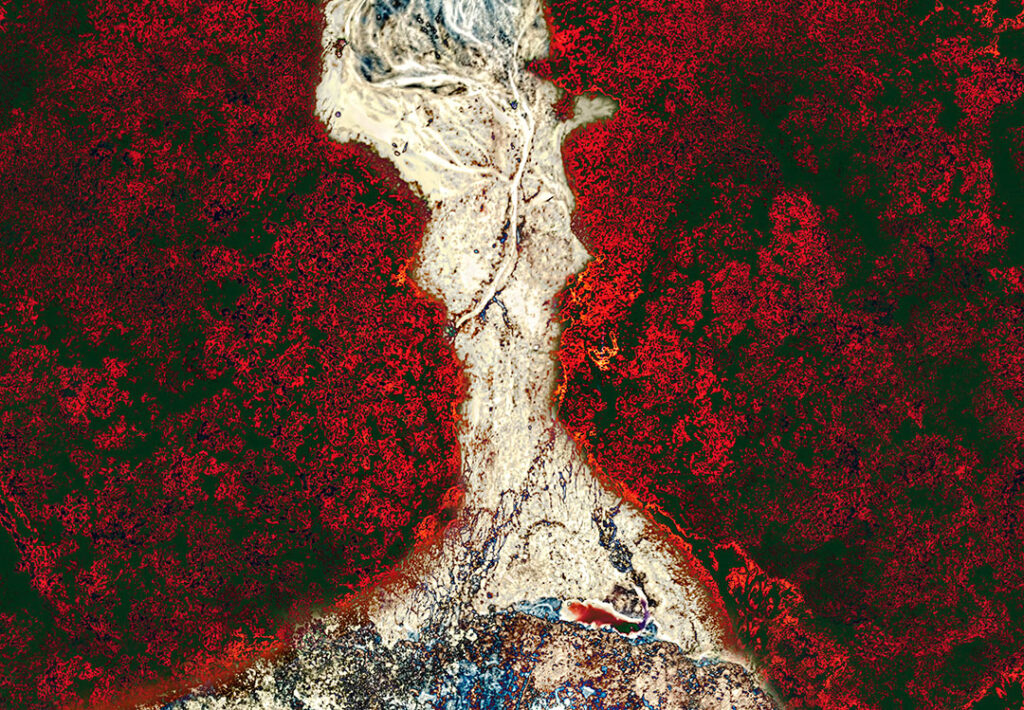 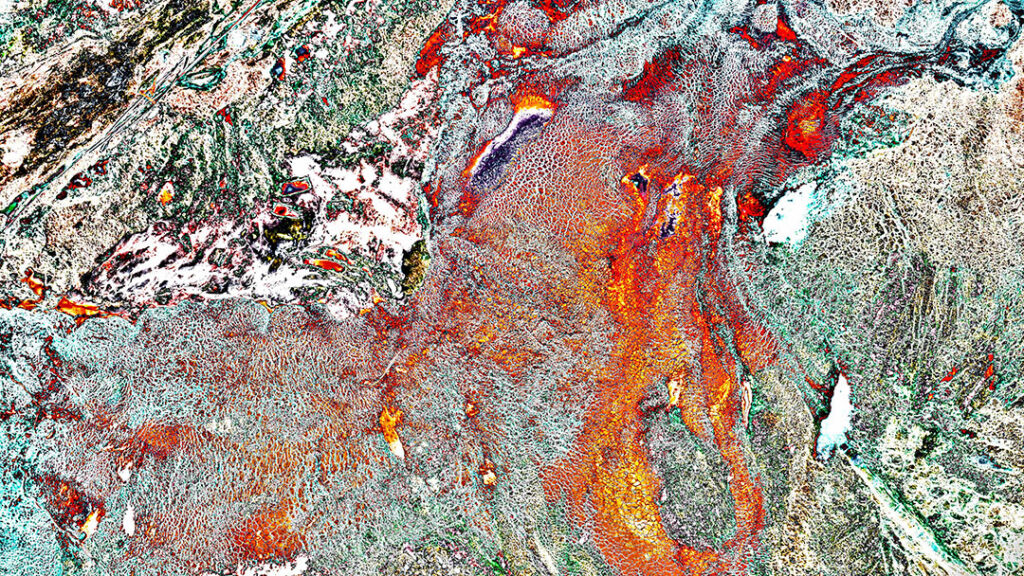 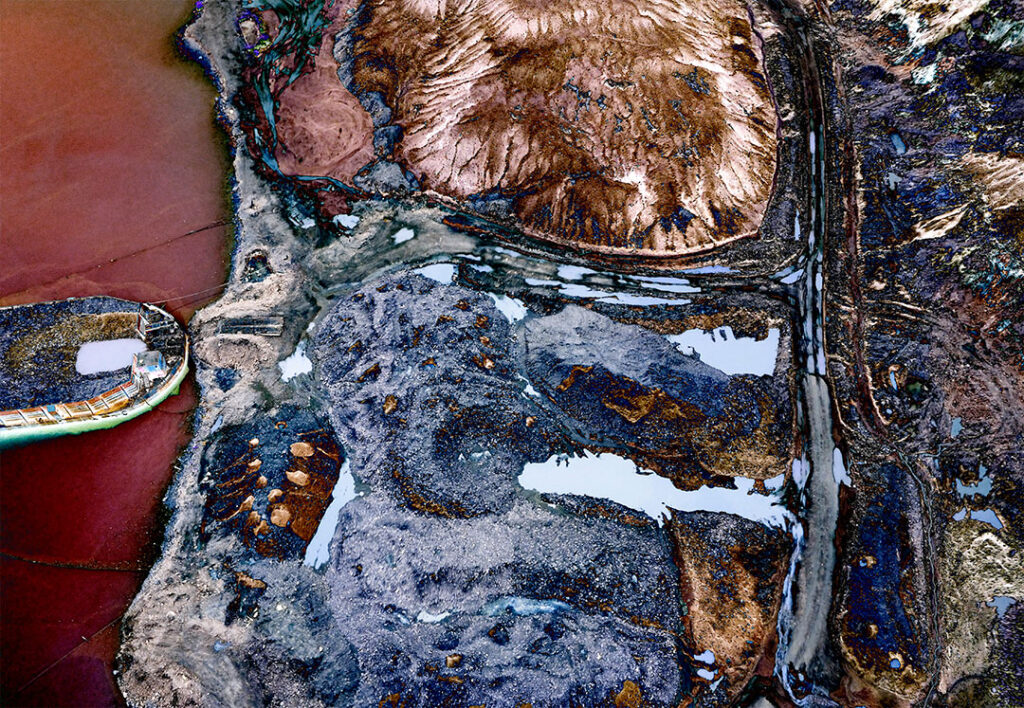 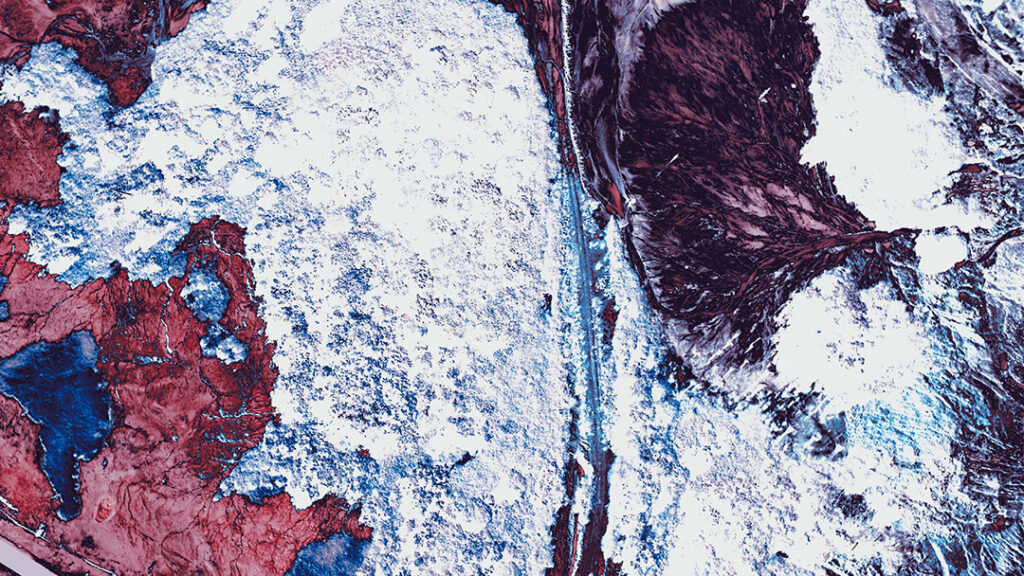 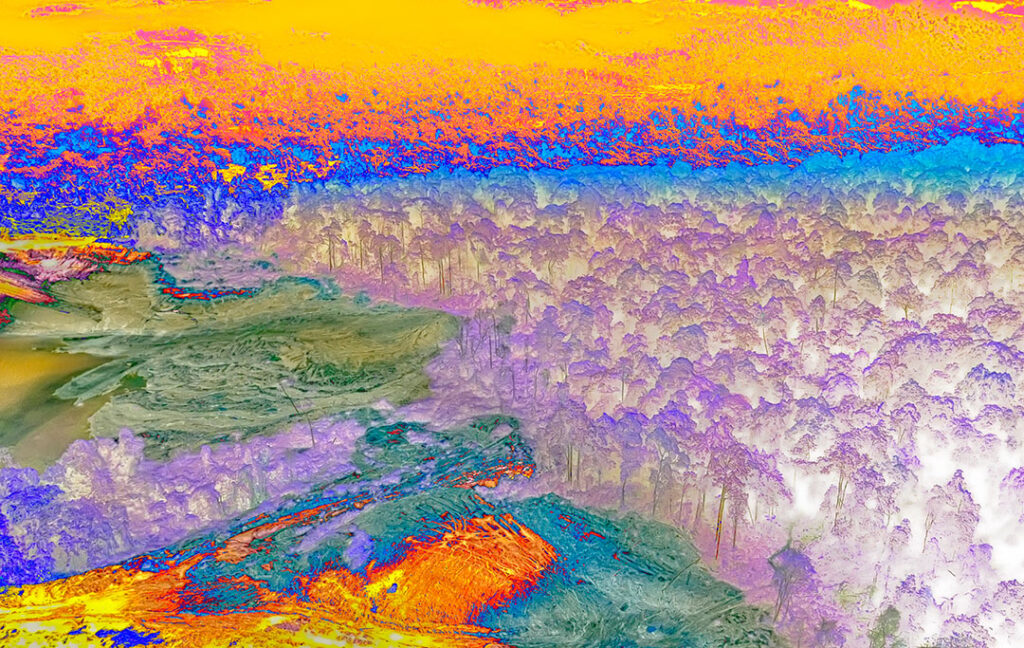 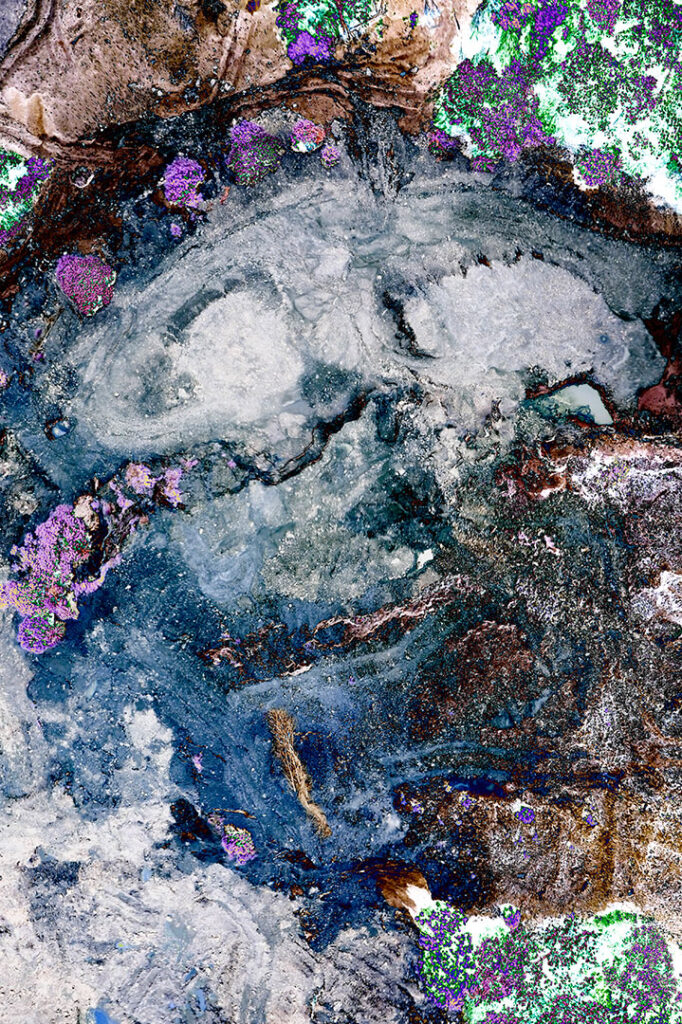