‘INCEPTION’ is a series of programs by PhotoMuse that showcases new photographic work by its members, patrons, and other associates. The program envisages a dynamic platform for exhibiting new project-based photography created after 2015 about various subject matters of personal choice.
We are much delighted to introduce the works by Ms. Vidhyaa Chandramohan.

Not far from the Indo-Nepal border, the Kasturba Gandhi Balika Vidyalaya (KGBV) School is in the underdeveloped village of Simraha, Bihar state, India. The KGBV boarding school which saves young girls from intergenerational prostitution is managed by the nonprofit organization Apne Aap and supported by Bihar Government. It meets the educational and residential needs of vulnerable girls belonging to the underprivileged Nat community.
The Nat community women & girls for decades have been driven into the flesh trade by their abject poverty as a result of their marginalization by the upper castes, as also because of the blind eye by successive rulers to the atrocities heaped upon them.

KGBV has aimed to dismantle barriers of caste and inequality by empowering the hapless girls with education and bring safe security environs. Nearly 120 girls who have availed facilities for this year would have otherwise been forced to follow the path of their mothers as sex workers.

More children are sold into the ﬂesh trade in India than in any other country. India is going through an upsurge of sexual violence against women & girls. I am happy to see these girls escaped from modern sex slavery. The first generation in their family is getting the right education that helps them understand both their legal and human rights, and stay away from trafﬁckers. 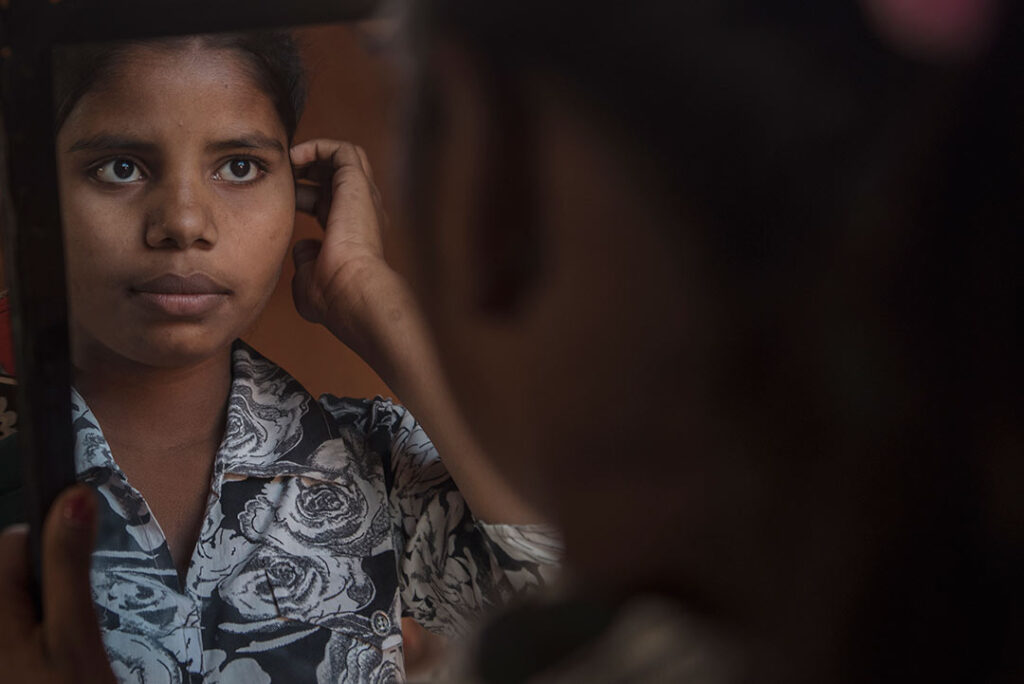 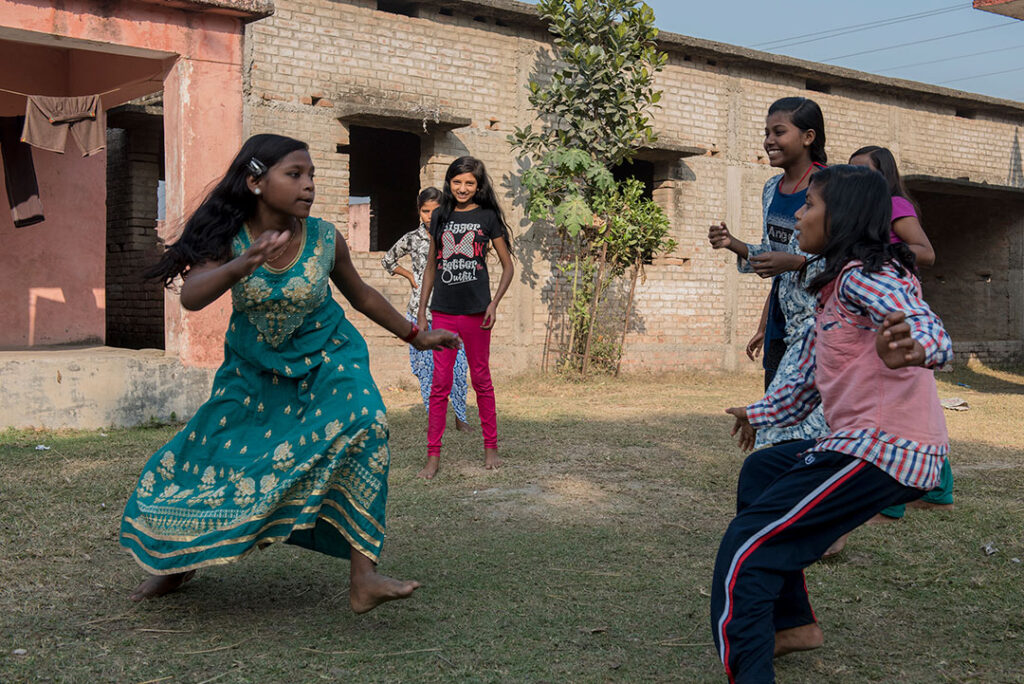 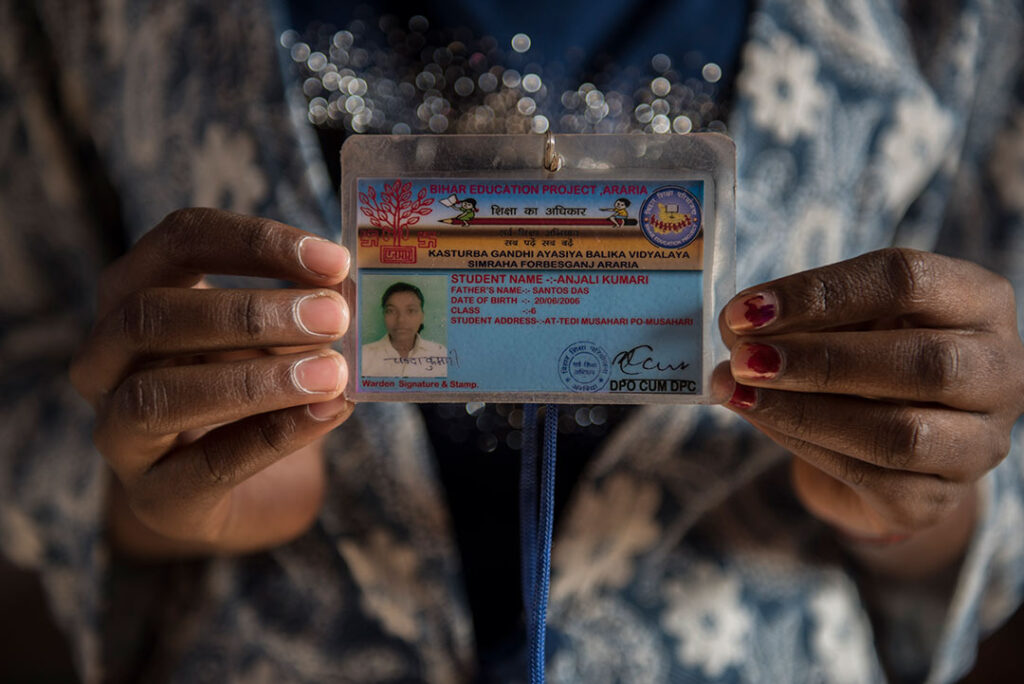 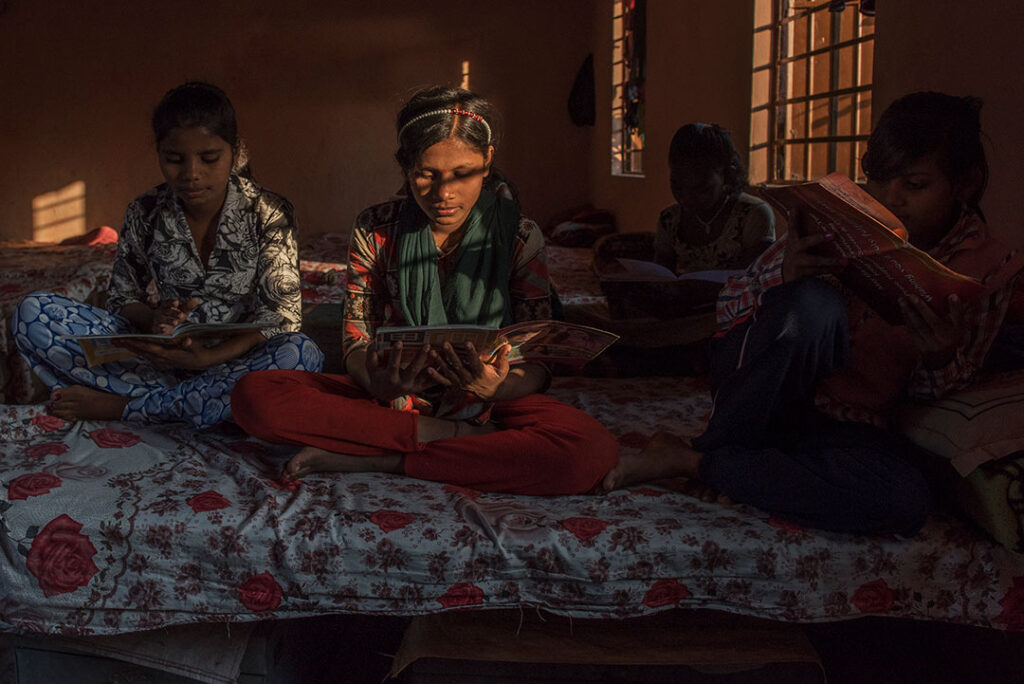 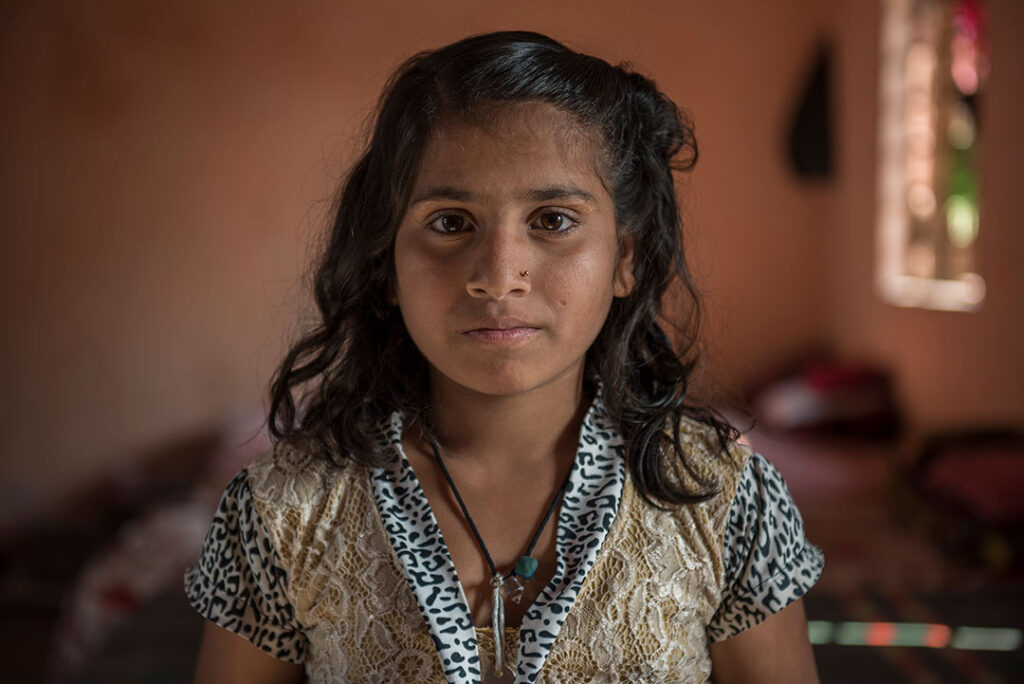 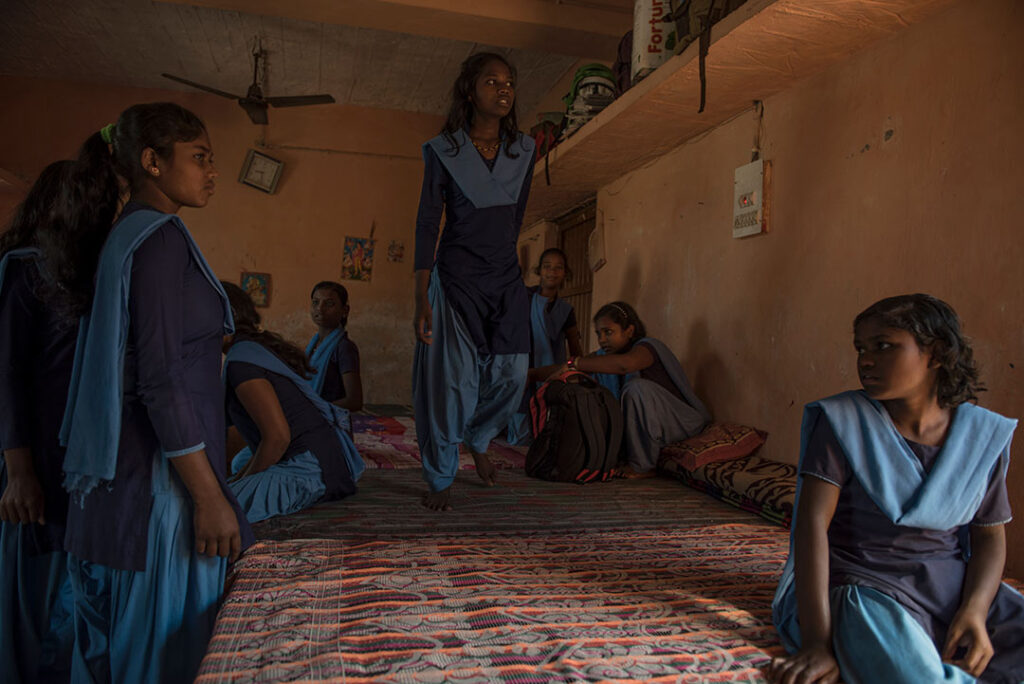 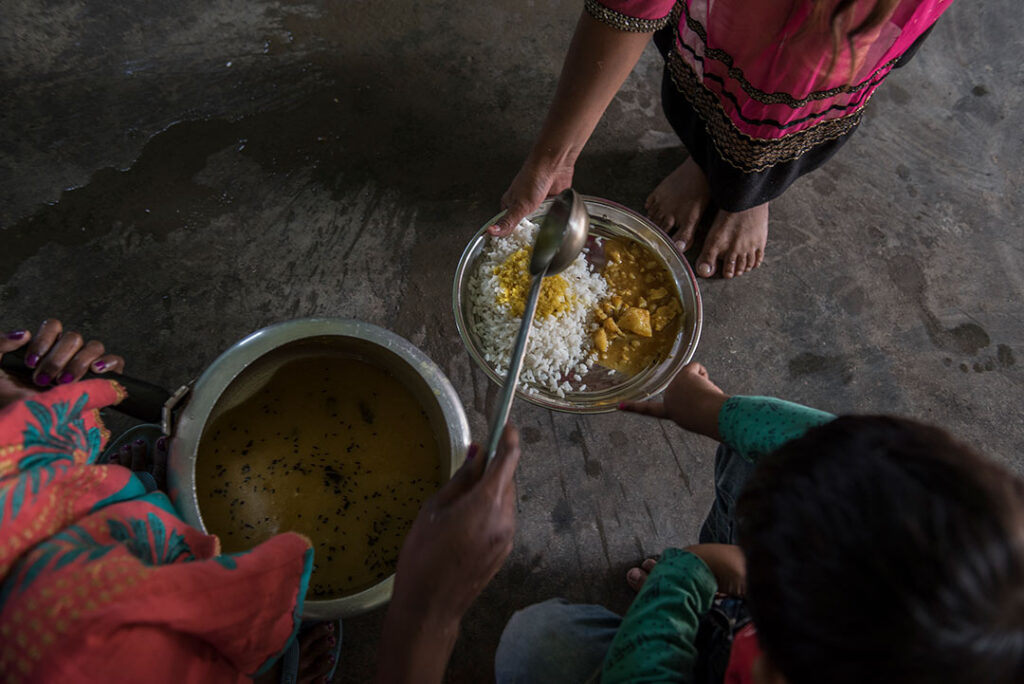 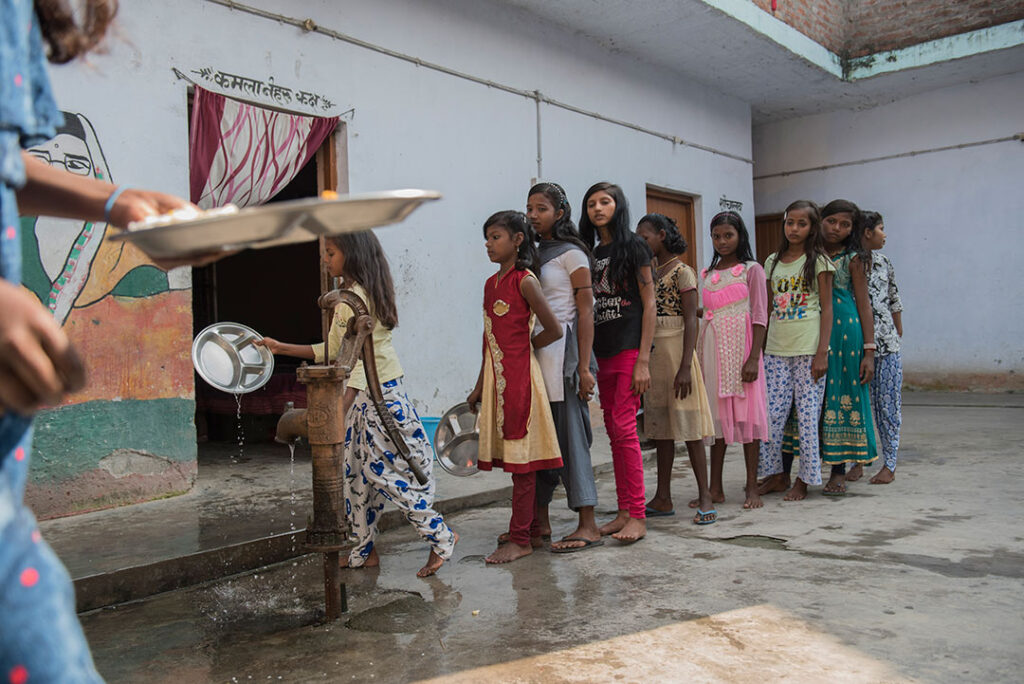 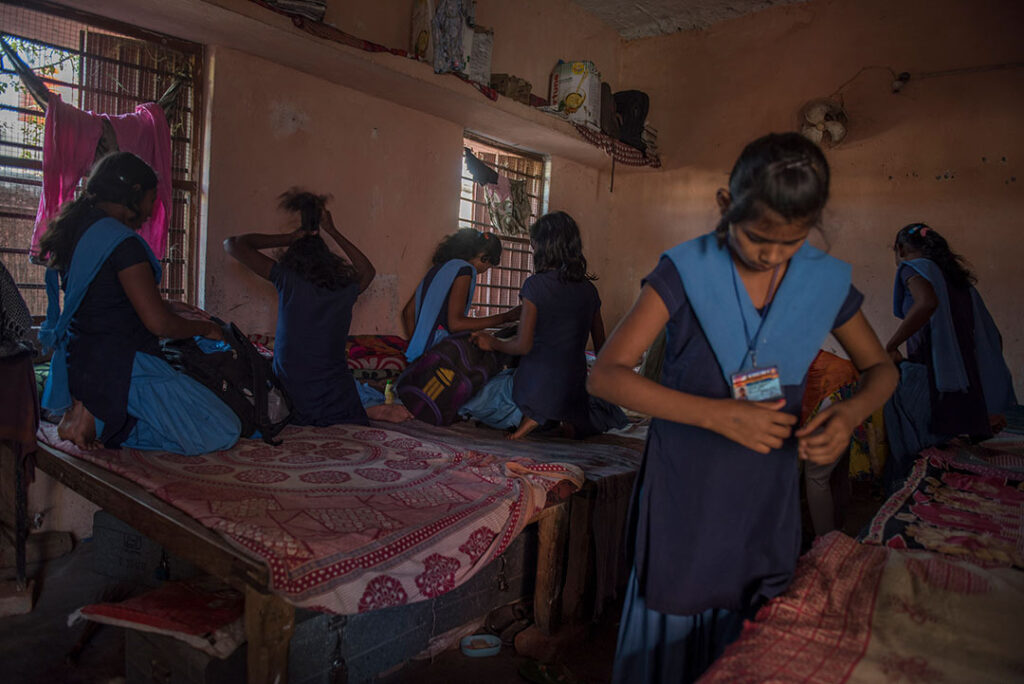 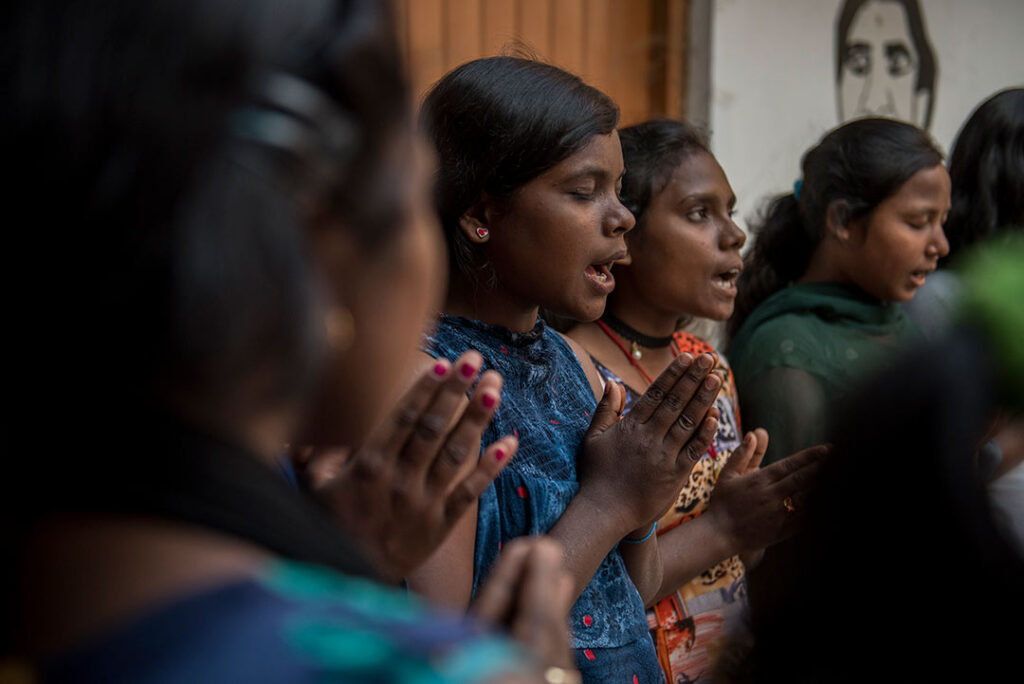 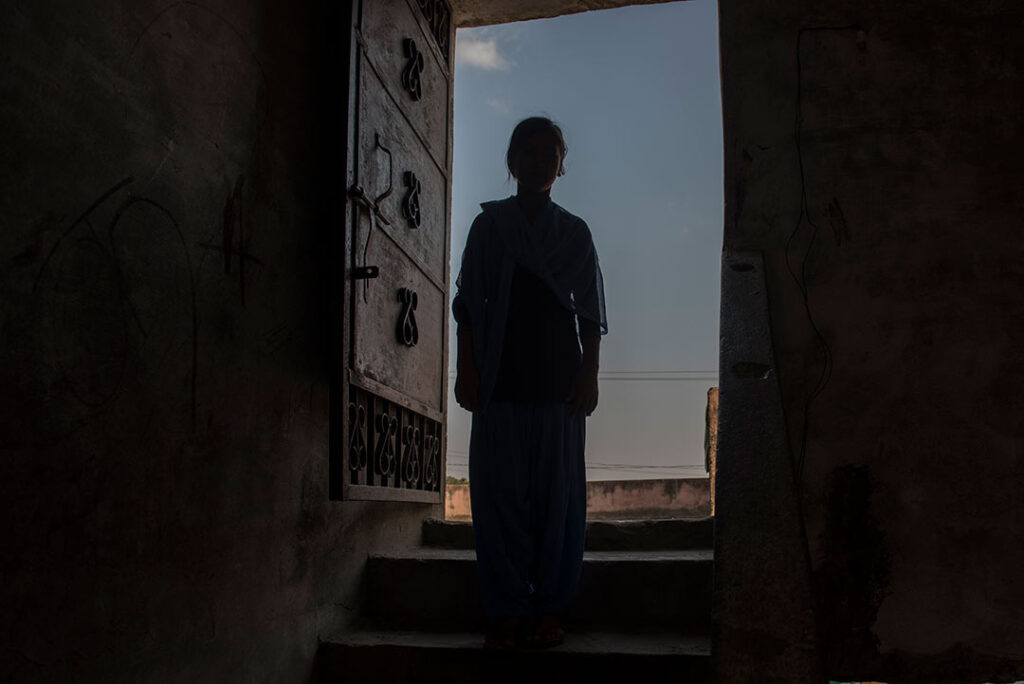