‘INCEPTION’ is a series of programs by PhotoMuse that showcases new photographic work by its members, patrons, and other associates. The program envisages a dynamic platform for exhibiting new project-based photography created after 2015 about various subject matters of personal choice.
We are much delighted to introduce the works by Mr. Rajeev Mannayam, Life member, PhotoMuse.

I think it was in the academic year 2012-13 that the walls of the Government primary schools in Kerala started to be painted as part of making them child-friendly. The school-compound walls, outer walls of the buildings and classroom walls were adorned beautifully with paintings according to the imagination of local artists and the instructions of the teachers. Children could feast their eyes on rural and urban scenery, birds and butterflies, animals, maps and celestial bodies.

To the new arrivals, the school seemed a wonderland at first sight. The pictures must have renewed and broadened the wonders in children’s imagination. The pictures must have also served as referential aids in the class rooms, colorful presence amidst the games and pastimes of children and the background of their dreams. The diminutive illustrations in the textbooks spread out into large and wide pictures on the walls, as a world of art that could be touched and filled at will. The hands of time and students began to gradually transform the pictures on the school walls. The prolonged closure consequent on COVID-19 has made the murals on the walls of primary schools pass into oblivion. It was the purposeful callousness of pasting election instructions without any sense of propriety that defaced the murals in the primary schools that were used as polling booths. What is more disheartening is that at least some of those polling officials must have been schoolteachers!

The content of this series of images is of school walls that have been transformed by passing time, restless children and officials without a sense of propriety.
Credit to the Headmasters/Headmistresses of Govt. UPS, Konchira, Govt. LPS, Cheeranikkara and Govt. LPS, Perumala. 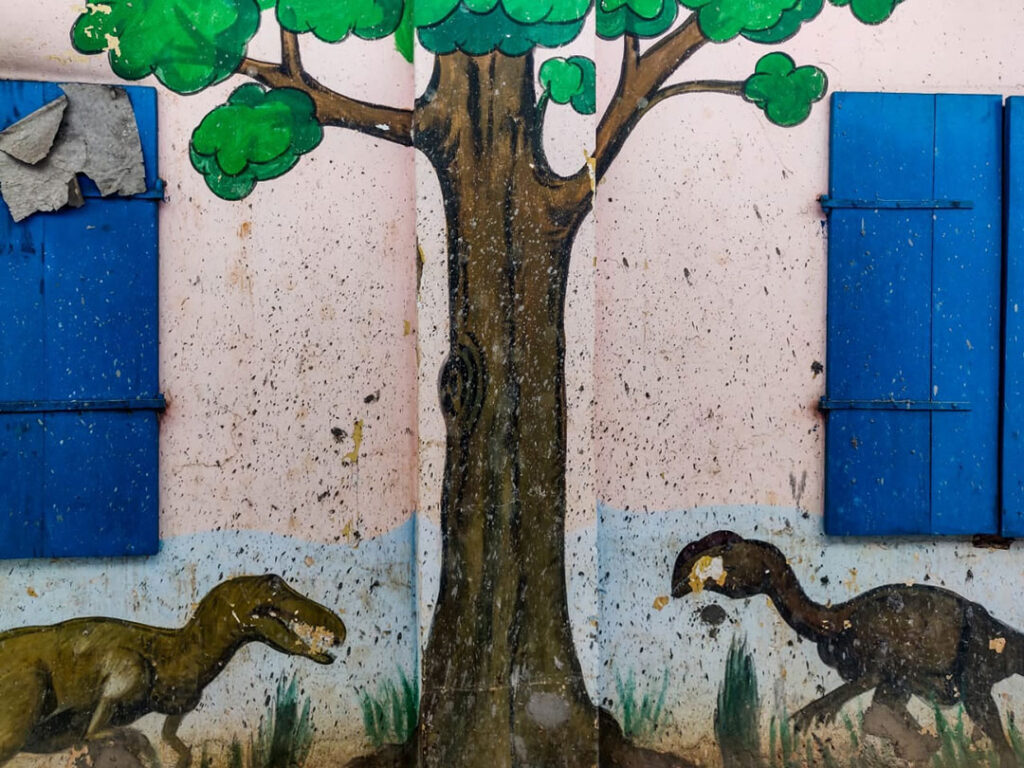 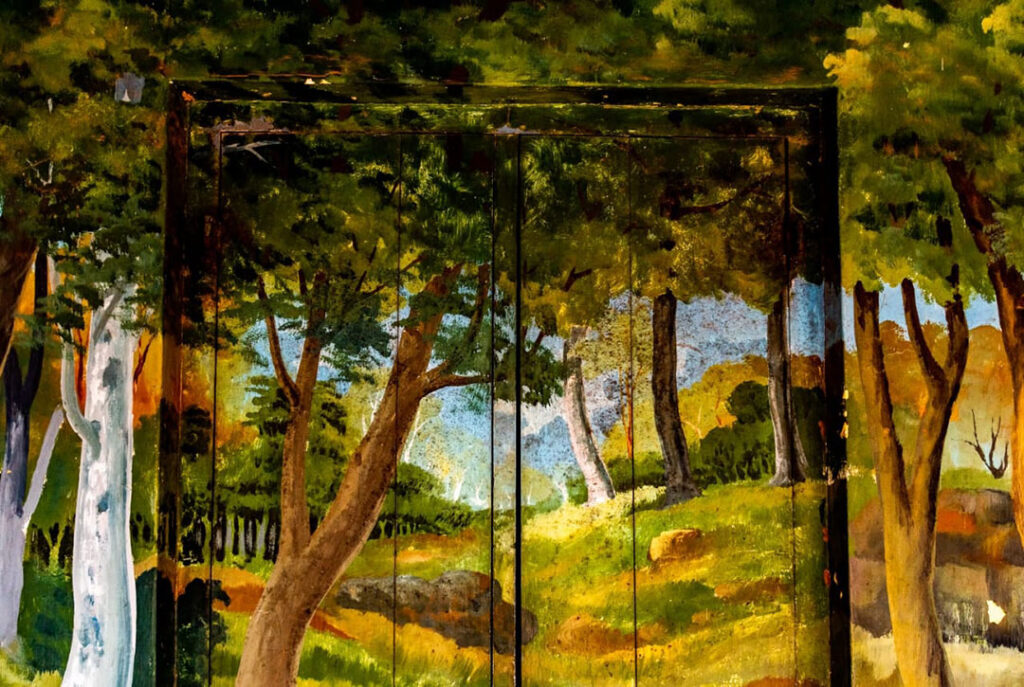 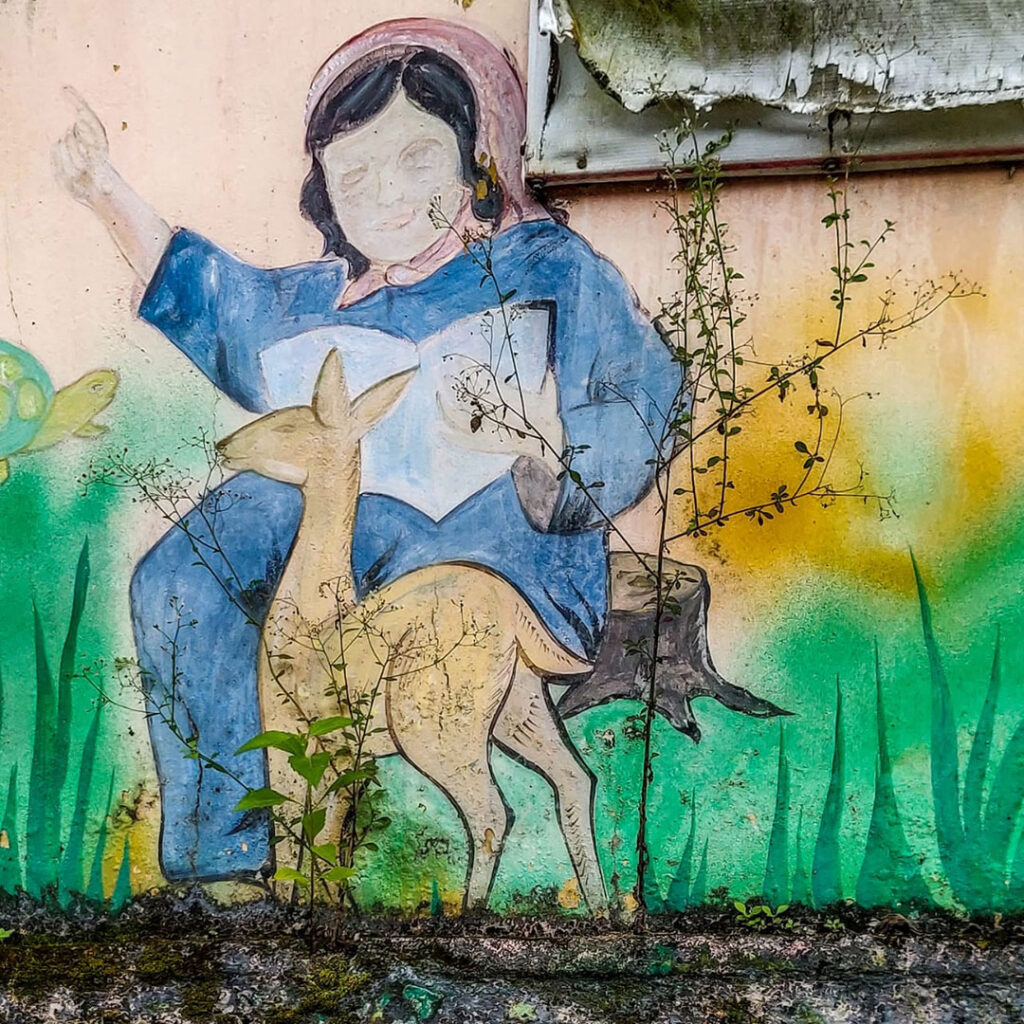 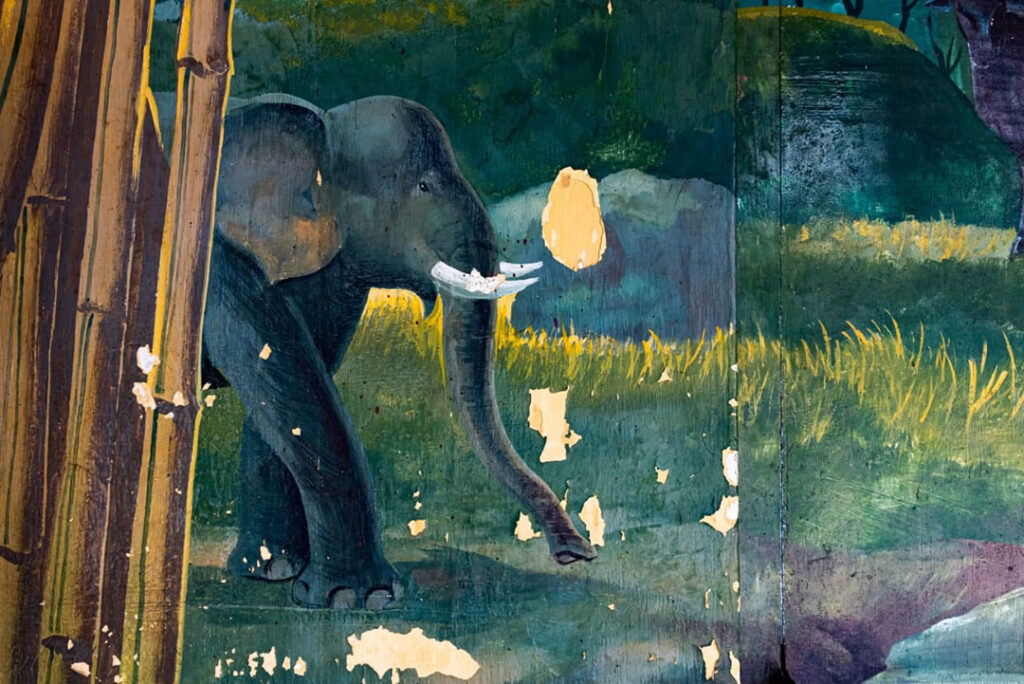 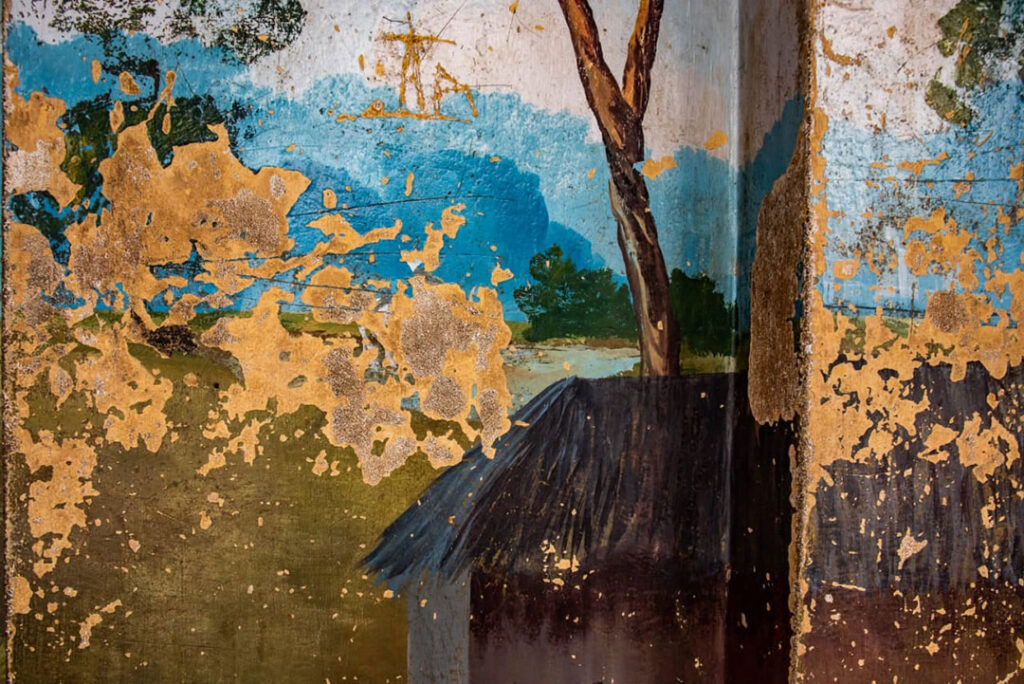 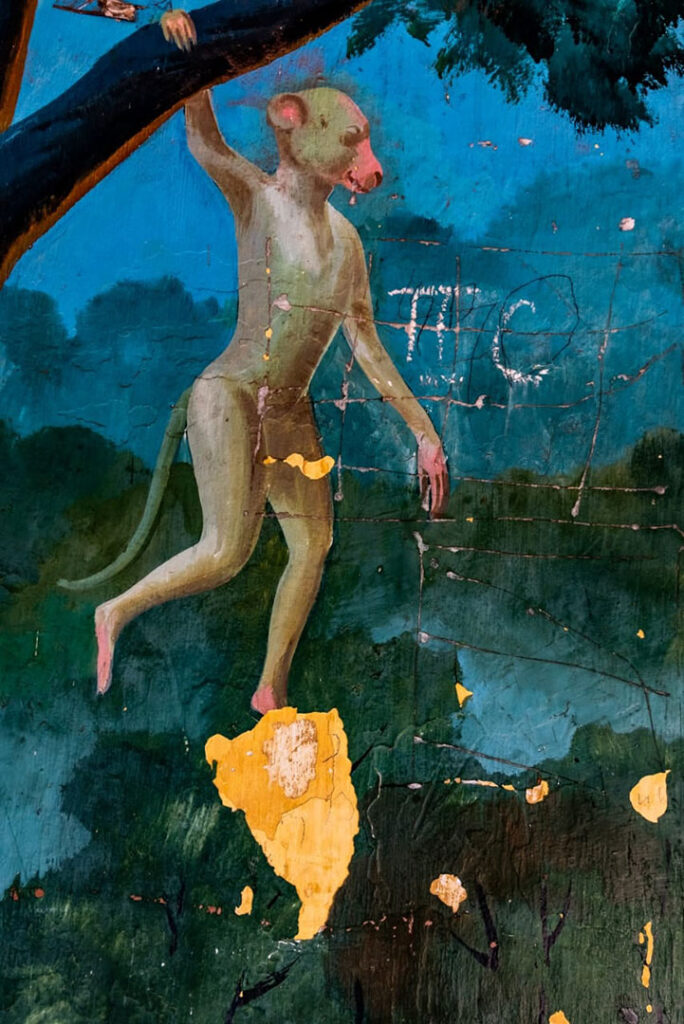 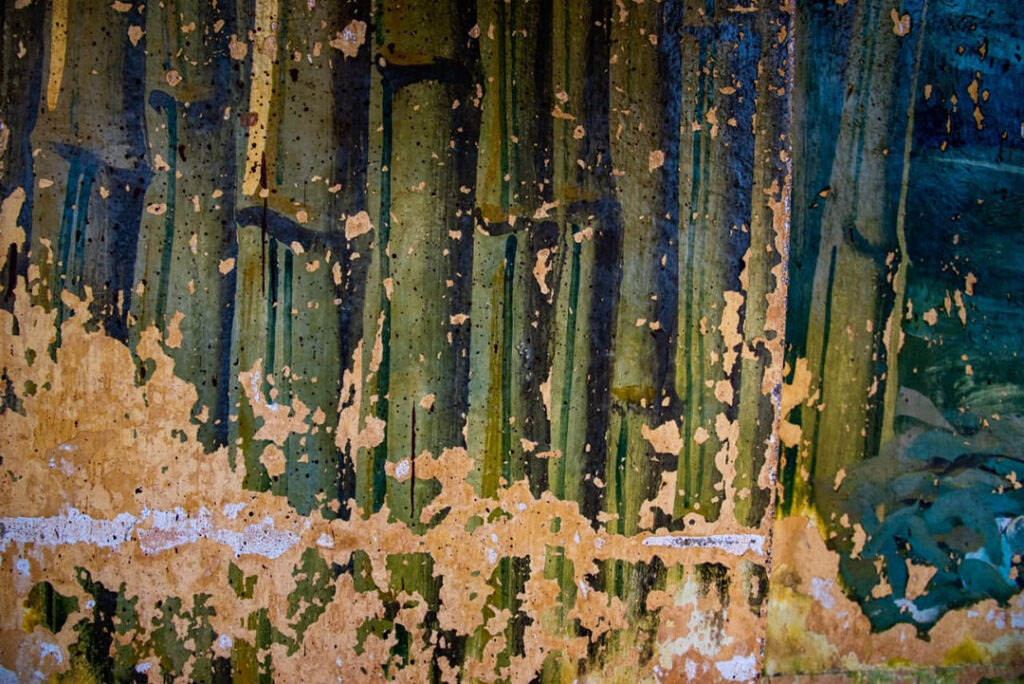 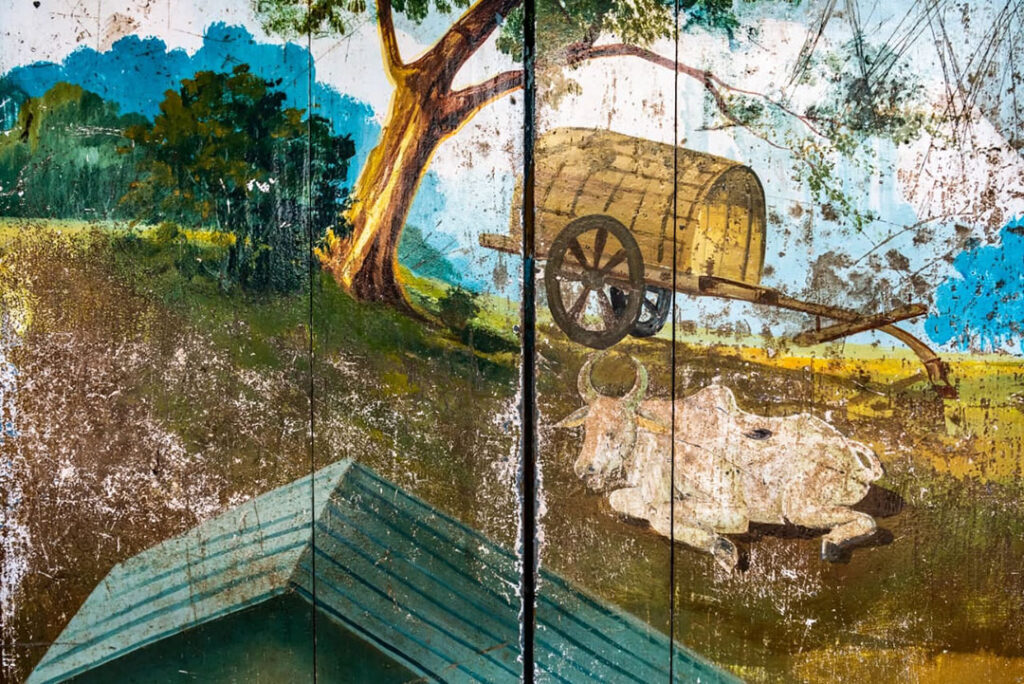 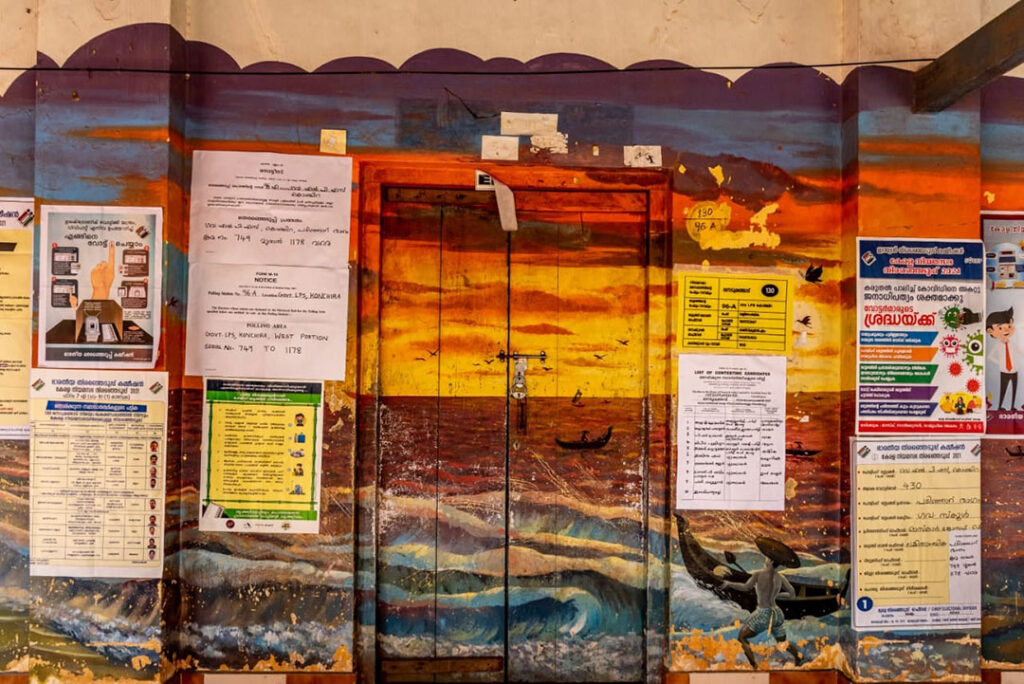 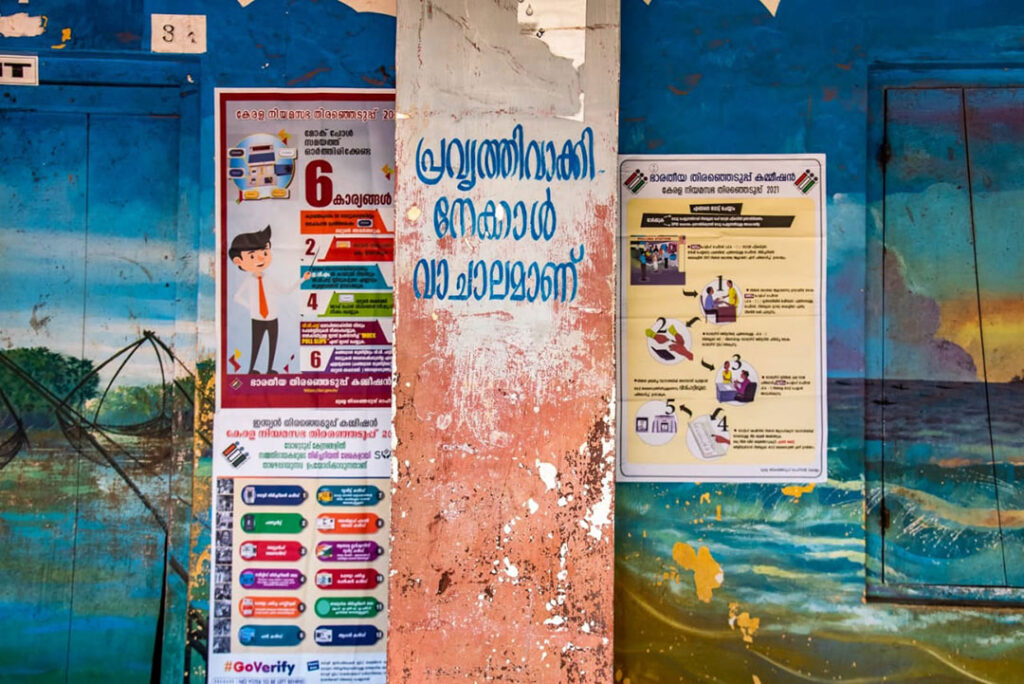 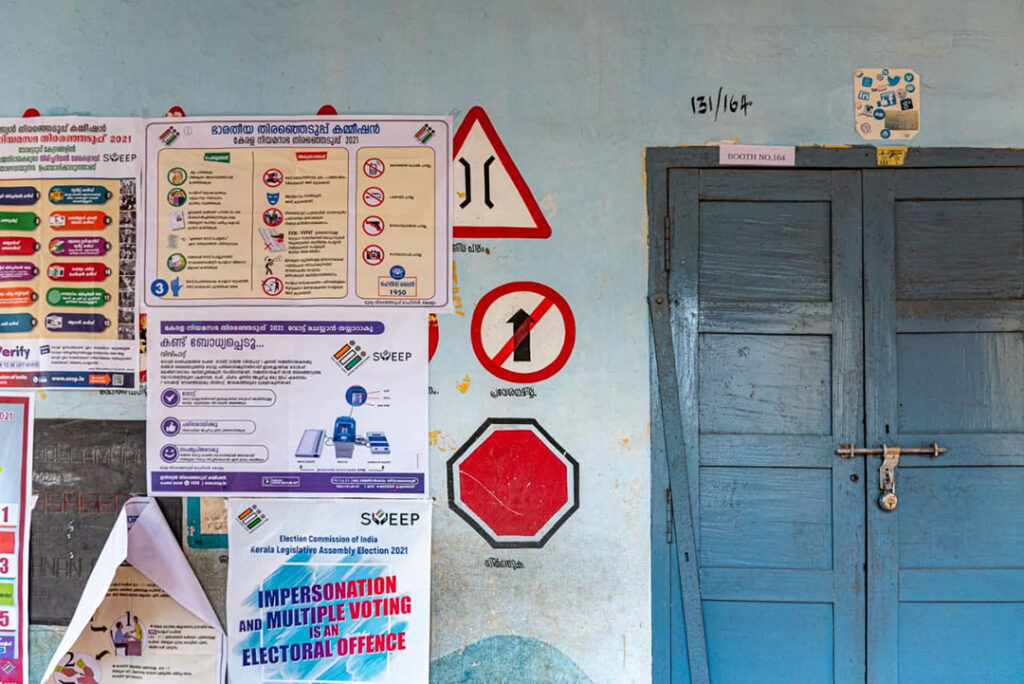 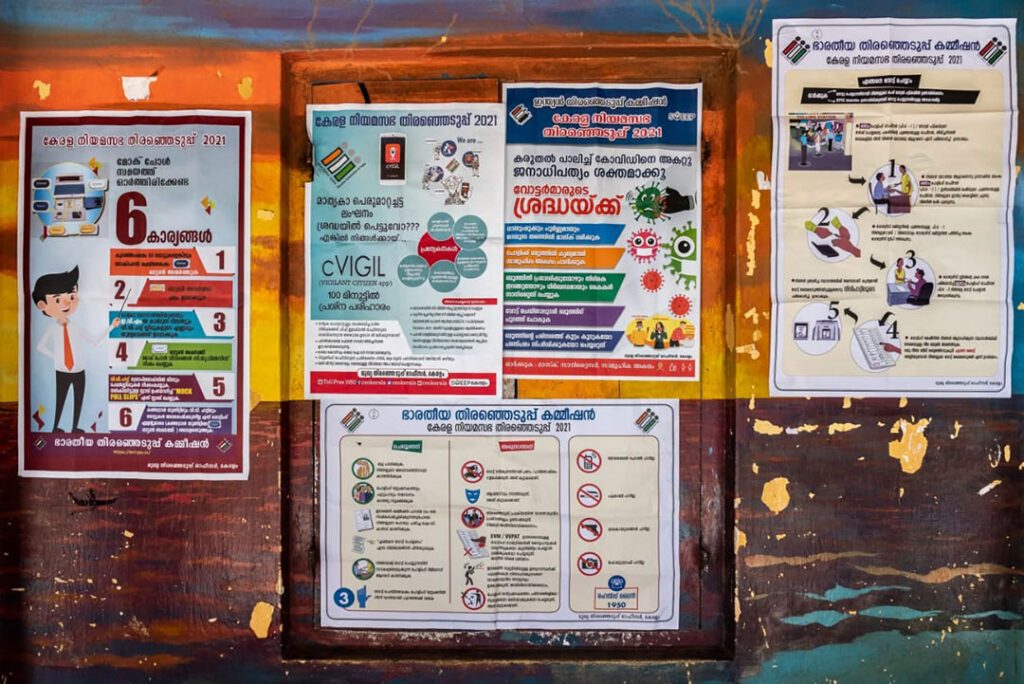